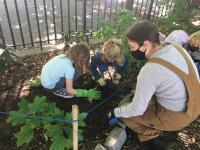 Emily discovered her passion for education at her first postgraduate job at the Massachusetts Institute of Technology (MIT) Museum, where she was inspired by the community outreach efforts of her education colleagues. She currently works in Brooklyn as a museum educator at the Old Stone House (OSH). The OSH is a reconstructed Dutch Colonial home—originally built in 1699—and was the site of the Battle of Brooklyn in 1776. It also serves as a nonprofit community center that is dedicated to the preservation and continuation of Brooklyn history, showcasing the work of local contemporary artists and musicians and organizing seasonal artisan markets. Before COVID necessitated a restructuring of the curriculum, Emily taught classes on daily life and crafts from Dutch Colonial Brooklyn such as weaving and candle-making to visiting elementary school groups. Now she leads an afterschool program for small groups of elementary students in OSH’s permaculture gardens, teaching environmental crafts and other art activities. She also conducts research for OSH’s ongoing projects that aim to diversify the typically Dutch-centric narrative of colonial Brooklyn. 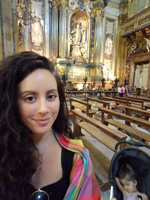 After graduating from UMass in 2010, I began my doctoral studies at Duke University in 2011. Over my eight years in the program, I contributed to research projects that combined art historical research with various digital technologies to create new ways to engage with and understand the Early Modern past. Chief among them was Visualizing Venice, an international research initiative comprised of architects, art and architectural historians, and computer scientists from Duke University, the University of Venice (Iuav), and the University of Padua. Visualizing Venice used digital technologies and 3D modeling software, combined with archival research, to demonstrate how the city's built environment changed over time; our work was used in museum exhibitions, publications, and teaching. The training led to my involvement with The Making and Knowing Project (headed by Pamela H. Smith, Columbia University) and various museum exhibitions. From 2015-17, I was a chief researcher, curatorial assistant, and 3D modeler for the exhibition A Portrait of Venice: Jacopo de' Barbari's View of 1500 (Nasher Museum of Art Sept.-Dec. 2017). From 2016-18 I was the Mellon Graduate Teaching Fellow in Academic Initiatives at the Nasher Museum of Art.
In December 2019, I graduated from Duke with a PhD in Art History. My dissertation, “For God and King: Jesuit Ephemeral Spectacles in France Under the First Bourbons,” examines the contributions of the French Jesuits to the production of temporary architecture, festivals, and urban rituals, demonstrating how the spectacles fashioned a positive image of the Society of Jesus in France, bolstered the order's relationship with the French monarchy, and argued on behalf of the legitimacy and strength of the Bourbon kings.
2020 was a year of many highs despite the many lows wrought by living in a pandemic. In March, an article I co-authored with Kristin Love Huffman, “San Geminiano:‘A Ruby among Many Pearls,” was published in the Journal of the Society of Architectural Historians 79, no. 1 (March 1, 2020): 6–16. In April, I joined a team of architectural historians, headed by Sara Galletti (Duke University) and Francesco Benelli (University of Bologna), investigating how architectural treatises were used and annotated in the early modern period. In June, I was hired as the new part-time assistant professor of art history at Wake University to teach Renaissance art history, starting in spring 2021. Currently, I live in Durham, N.C., with my husband, Mark, and our five-year-old daughter, Bowie. 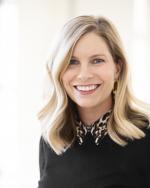 Gretchen Halverson is the manager of digital engagement and access at the Minneapolis Institute of Art (Mia) where she has been since 2016. Shortly after completing her MA at UMass Amherst, Gretchen returned to Minneapolis where she had lived prior and began her role as a graduate intern in the division of Curatorial Affairs at Mia. There, she created digital content available online and in-gallery that supported efforts to reimagine the museum’s large collection of period rooms. Shortly into her tenure as an intern, she was promoted to digital program coordinator spearheading the museum’s innovative efforts to bring the collection to a wider audience online. This included the management of several key grants from the Institute of Museum and Library Sciences, the Knight Foundation, and the Freeman Foundation. This past year, she led the charge on the creation of a learning resource designed to help K-12 educators integrate Asian art and culture into their curriculum. This tool emphasizes interdisciplinary learning with a focus on empathy, creativity, critical thinking, and global understanding. In addition, she contributes to the museum’s online publication which connects the collection with contemporary issues. Gretchen also supports diversity, equity, inclusion, and access efforts at the museum, championing digital access and collaborating with colleagues to challenge the problematic and harmful legacies of museum practices in order to move toward a more equitable and inclusive community space. Though the museum has closed on and off due to the COVID-19 pandemic, she continues to apply both her art historical knowledge and digital strategy skills to ensure visitors can experience the collection from home. 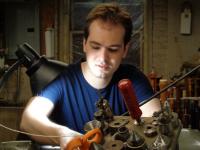 This summer I began working at the von Huene workshop, in Brookline, Mass. The workshop produces copies of baroque flutes which are extant in private collections and museums. I was lucky to be able to finish several flutes which until then had sat discontinued in the basement. The project was fascinating and presented a unique challenge; the instruments’ neglect over some years had altered them in subtle but problematic ways. (Warping, for instance, was an issue). Though these problems were mostly surmountable, I notice that even so, individual instruments of the same model often sound or ‘feel’ subtly different to one another, despite their status as ‘copies’ of one original instrument. Thinking about issues and case studies of copying in art history reminds me that in the act of copying, the object’s resemblance or ‘authenticity’ to the original thing often takes a back seat to other, more contemporary concerns. 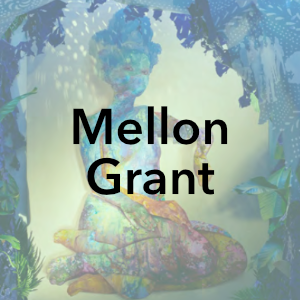 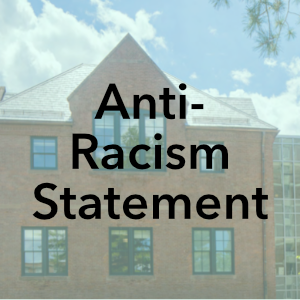 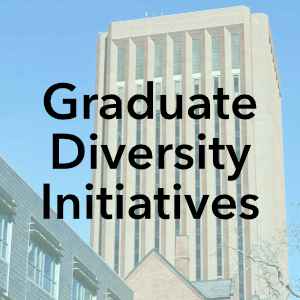 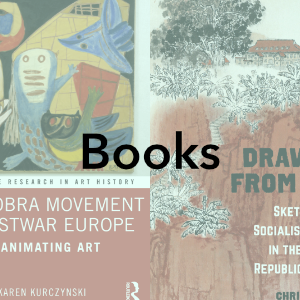 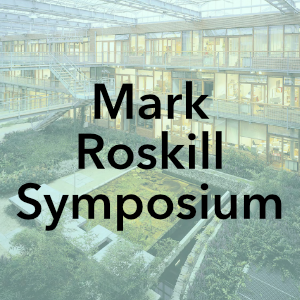 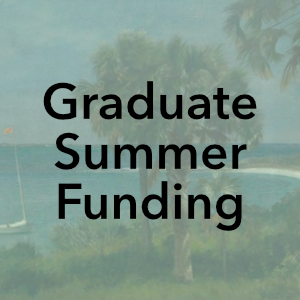 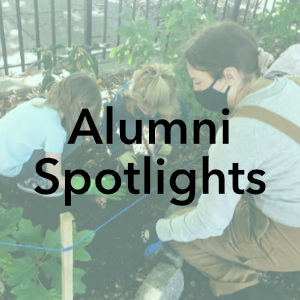 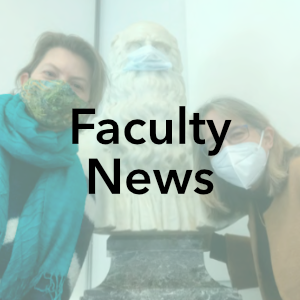 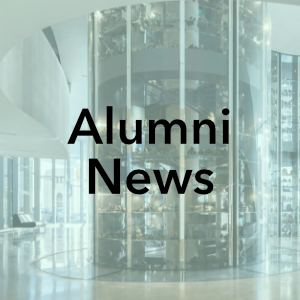 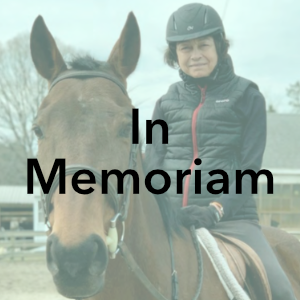 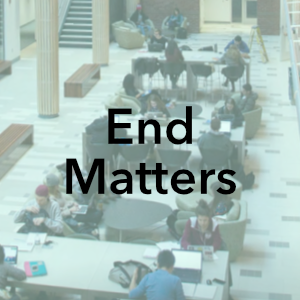 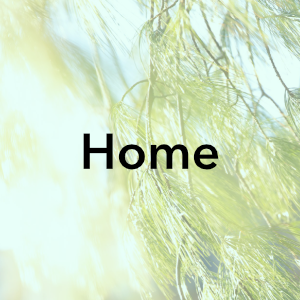