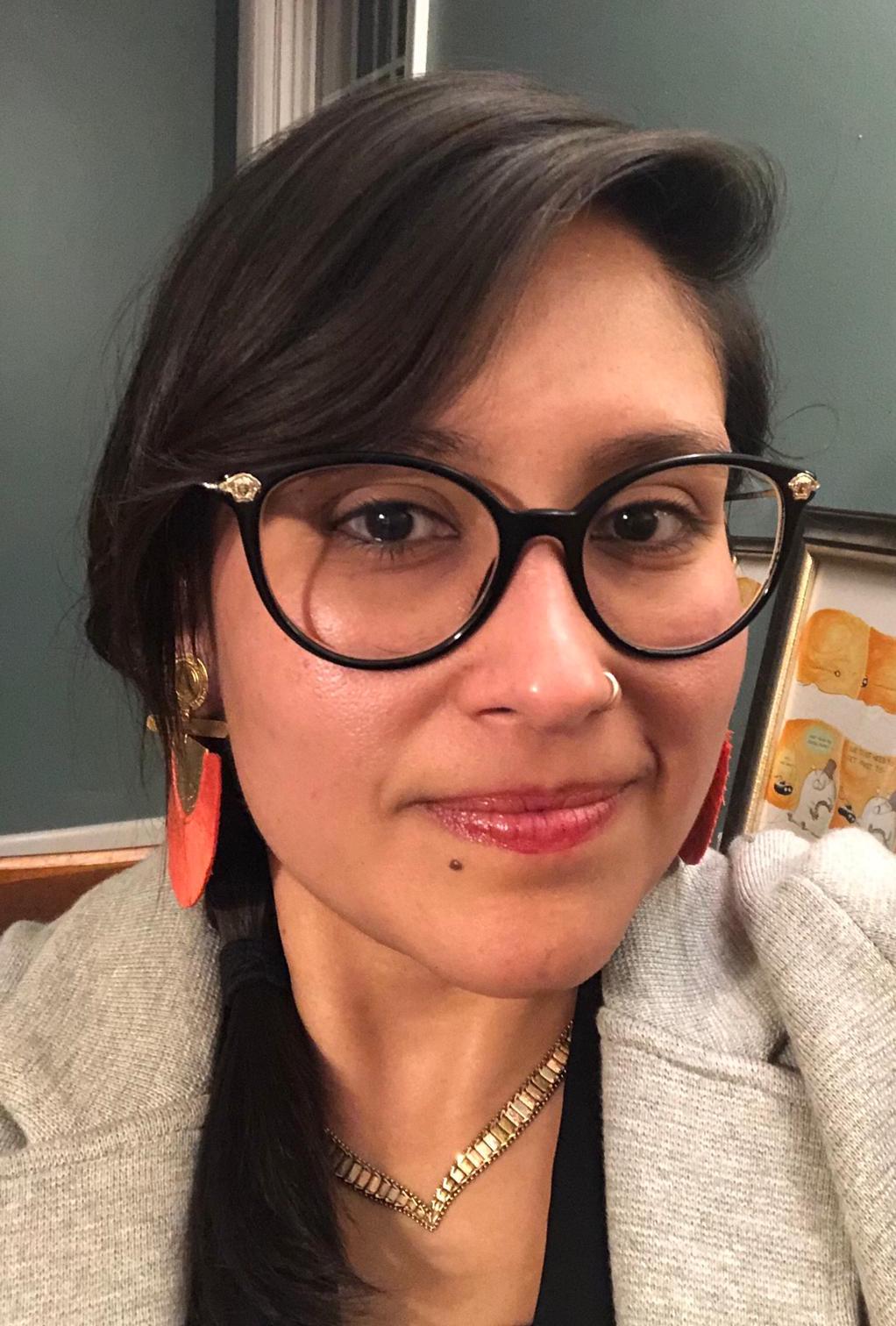 Ximena A. Gómez is Assistant Professor of American Art. She received her BA from Mount Holyoke College, her MA from Tufts University, and her PhD from the University of Michigan. She specializes in the art and visual culture of colonial Latin America and that of the early modern transatlantic world more broadly. The focus of her research is on the roles black and indigenous people played in artistic and religious expression in colonial Lima. Her work contends with the absence of black and indigenous people in art historical narratives through the use of extensive archival evidence and purposefully centers subaltern epistemologies by considering the visual culture of the Andes and West Africa in analyses of imported European artworks. Her scholarly and teaching interests also include popular images of the Virgin Mary, miracle-working images, and the activation of the pre-invasion and colonial past in Latinx art.

She is currently at work on her first book, which examines the visual culture of confraternities in sixteenth- and seventeenth-century Lima. In addition to highlighting the agency of Lima’s black and indigenous confraternity members, this book will be the first monographic treatment of confraternal art in the viceregal Peruvian capital. Her research has been supported by the Center for Advanced Study in the Visual Arts at the National Gallery of Art, the Fulbright-Hays commission, a Foreign Language Area Studies Fellowship (Advanced Quechua), and the University of Michigan.