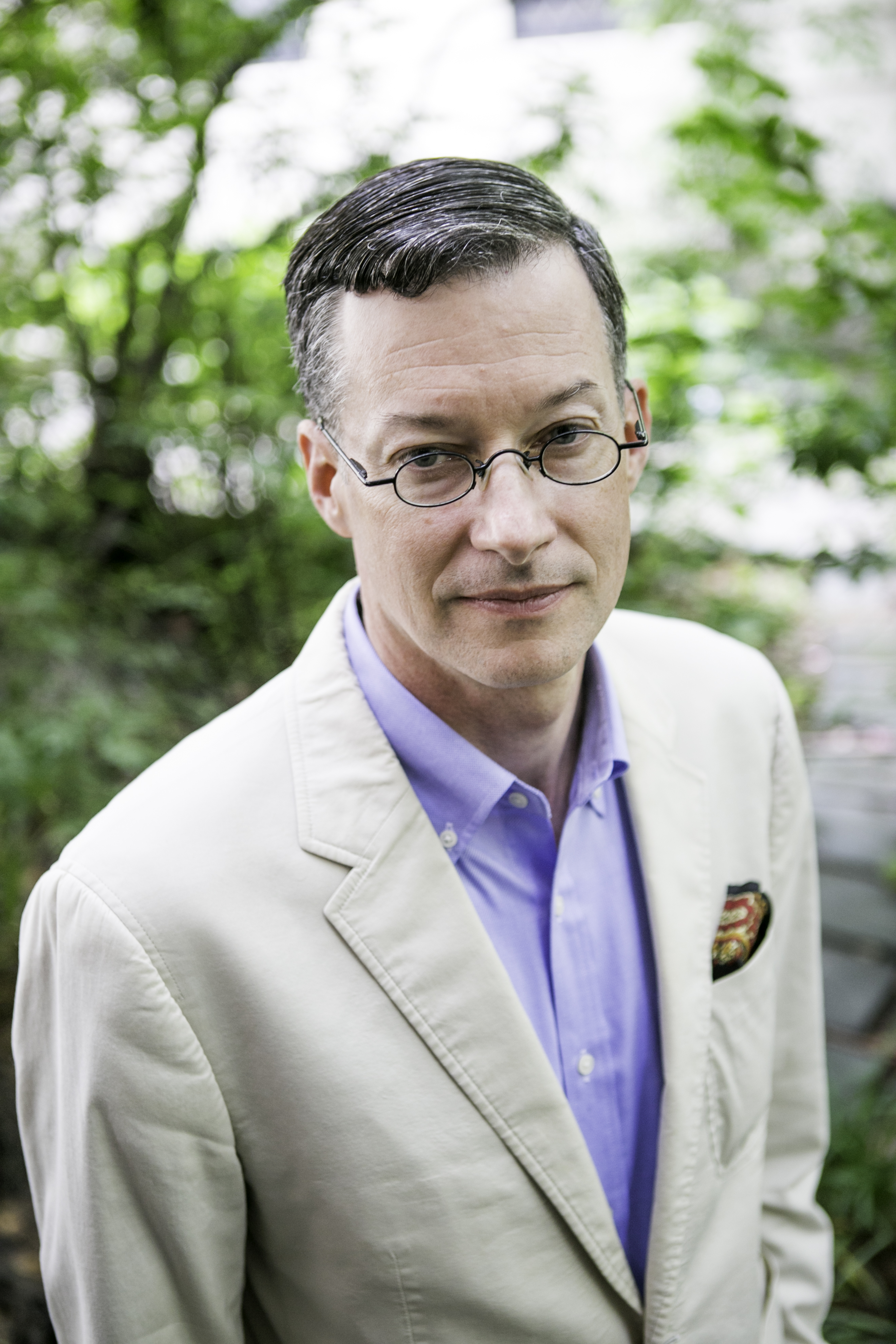 Timothy M. Rohan is an architectural historian whose research focuses on modernism, especially of the post-World War II era. Professor Rohan also considers in his research and teaching the architecture, urbanism, landscape, and design of Europe, North America and beyond from 1750 to the present. Professor Rohan has a BA from Yale University and a PhD from Harvard University. He gained museum experience while working at the Museum of Modern Art and the Whitney Museum.

He has completed a series of projects about the American architect Paul Rudolph (1918-1997). His book, The Architecture of Paul Rudolph (Yale University Press, 2014), is the first monograph about Rudolph, one of the most important modernist architects of the mid and late twentieth-century. Professor Rohan was the first scholar to examine the Paul Rudolph papers, which he helped organize and catalog at the Library of Congress. Professor Rohan curated the exhibition “Model City: Buildings and Projects by Paul Rudolph for Yale and New Haven” for the rededication of Rudolph’s Yale Art & Architecture Building in 2008, an event accompanied by a scholarly symposium that he also organized. He has edited the symposium papers, which have been published in the volume, Reassessing Rudolph (Yale University Press, 2017). And he has collaborated on the development of a conservation plan for Rudolph’s Jewett Arts Center at Wellesley College (2017), funded by the Getty Foundation’s “Keeping It Modern” grant program.

Professor Rohan has published articles on diverse subjects ranging from work of Marcel Breuer to the impact of discotheques upon late twentieth residential interiors in edited volumes, exhibition catalogs, and leading journals, such as The Journal of the Society of Architectural Historians and The Architectural Review. His research had been funded by grants from the Graham Foundation, the Canadian Centre for Architecture, the Architectural History Foundation, the Library of Congress, UMass Amherst and other entities.

At UMass Amherst, Professor Rohan teaches courses on 19th century and modern architecture as well as an introductory survey on architecture from antiquity to the present. He also teaches graduate seminars on varying topics from architecture and postwar affluence to the modernist interior. He has won several campus teaching awards. Outside of Art History, he has worked on thesis projects with students from other departments at UMass, such as English, Landscape, and Architecture, and from other institutions in the Five Colleges Consortium and beyond. He has served as both graduate and undergraduate program director for the Department of Art and Architectural History.