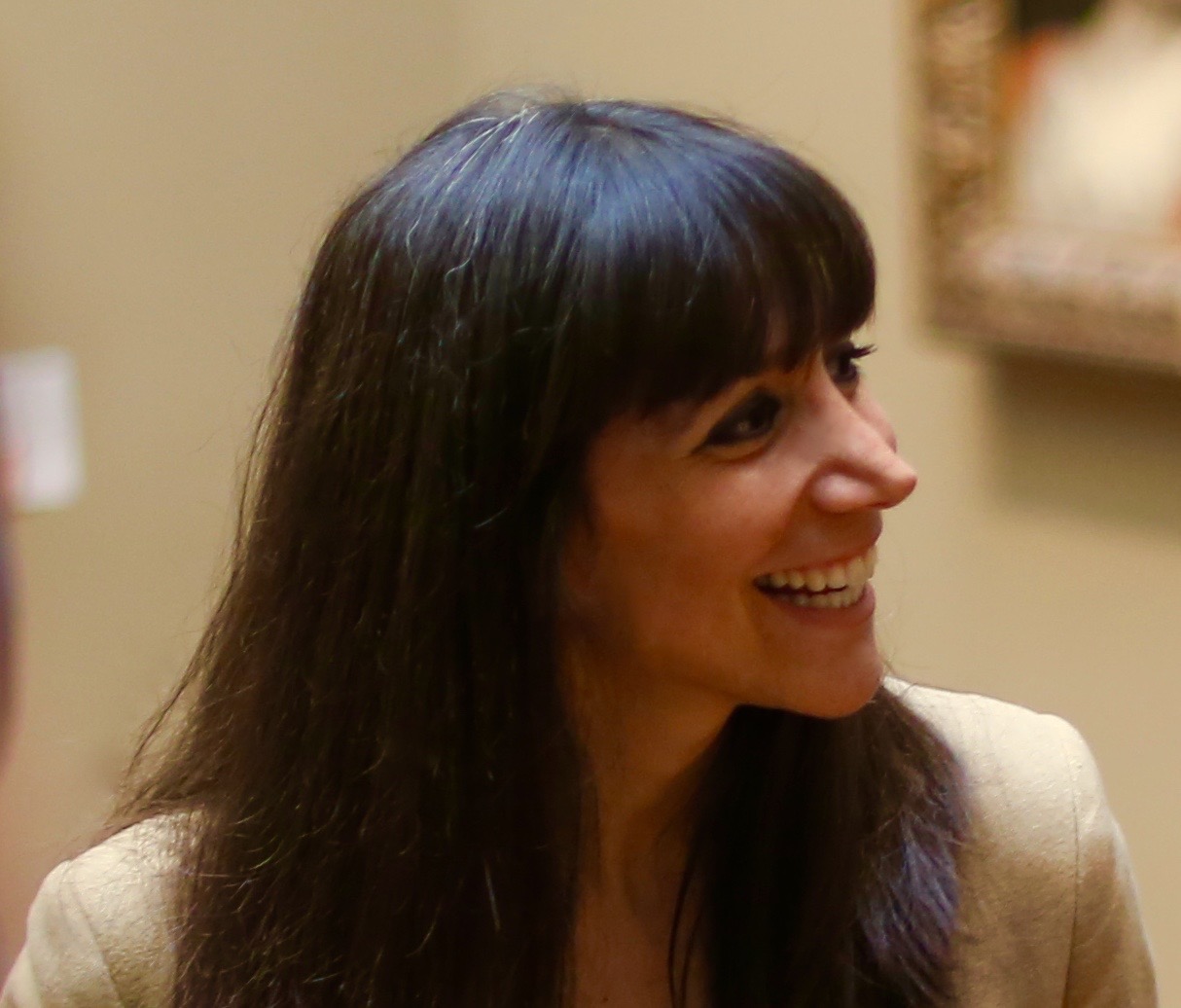 Sonja Drimmer is a scholar of medieval European art with expertise in illuminated manuscripts and early print. Before joining the department in 2013, she received her BA from Brown University and PhD from Columbia University. Her research is largely concerned with premodern notions of authorship and authority, the collaborative nature of artistic production, media theory, reproduction, and the aesthetics and material culture of politics. She maintains a strong interest in historiography and in particular how reproduction and restoration shape the reception of objects over time.

Drimmer's monograph, The Art of Allusion: Illuminators and the Making of English Literature, 1403-1476 (University of Pennsylvania Press, 2018), is the first art historical study dedicated to the emergence of the Middle English literary canon as an illustrated corpus, which argues for a revised notion of canonicity itself from the perspective of manuscript producers. It received High Commendation for Exemplary Scholarship in the pre-1600 Category of the Historians of British Art Book Prize and was supported by subventions from ICMA-Kress, the Paul Mellon Centre for Studies in British Art, and the College Art Association Millard Meiss Publication Fund. It has been reviewed in Studies in the Age of Chaucer, Speculum, The Medieval Review, Journal of British Studies, Medium Aevum, CAA Reviews, Journal of the Early Book Society, English Historical Review, The Antiquaries Journal, Journal of English and Germanic Philology, and Studies in Iconography.

While continuing to publish on illuminated manuscripts of vernacular literature, Drimmer is currently at work on a second monograph devoted to the art and artifacts of political expression in England at the end of the Middle Ages. This project, Political Visuality: Reproduction, Representation, and the Wars of the Roses, focuses on oft-overlooked, serially produced objects to argue for the critical role pre-print forms of reproduction played both in the political culture of and in changing ideas about representation in late medieval England. Research for this project was most recently awarded with a Pforzheimer Fellowship from the National Humanities Center.

Her articles and essays have appeared in Speculum, the Journal for Medieval and Early Modern Studies , Gesta, Viator, Exemplaria, the Memoirs of the American Academy of Rome, Burlington Magazine, the British Library Journal, LIAS, the Journal for the Early Book Society, and numerous edited collections. Recently, she edited and contributed to a special issue of Digital Philology, “Manual Impressions: Visualizing Print in Manuscript, c.1450-1850.”

Her research has received support and awards from the National Humanities Center, the Healey Endowment, the British Academy, the National Endowment for the Humanities, The Andrew W. Mellon Foundation, the Warburg Institute, and many other institutions. She is also a founding member of the Andrew W. Mellon Society of Fellows in Critical Bibliography. In 2019 she was recognized with the Medieval Academy of America’s CARA Award for Excellence in Teaching as well as a College Outstanding Teaching Award from UMass Amherst.

In her teaching, Drimmer takes an expansive approach, covering art produced in Europe, the Levant, and northern Africa between c.500 to 1500. She also enjoys collaborating with the librarians and archivists at the Du Bois Library to hold hands-on seminars on manuscript illumination in Special Collections and University Archives.

For copies of Professor Drimmer’s publications as well as her public scholarship please visit her website.