Lorenzo Lotto's Portrait of Andrea Odoni is one of the most famous paintings of the Italian Renaissance. Son of an immigrant and a member of the non-noble citizen class, Odoni understood how the power of art could make a name for himself and his family in his adopted homeland. Far from emulating Venetian patricians, however, he set himself apart through the works he collected and the way he displayed them. In this book, Monika Schmitter imaginatively reconstructs Odoni's house – essentially a 'portrait' of Odoni through his surroundings and possessions. Schmitter's detailed analysis of Odoni's life and portrait reveals how sixteenth-century individuals drew on contemporary ideas about spirituality, history, and science to forge their own theories about the power of things and the agency of object. She shows how Lotto's painting served as a meta-commentary on the practice of collecting and on the ability of material things to transform the self. 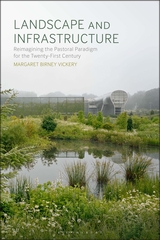 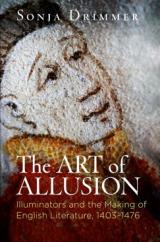 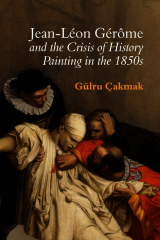 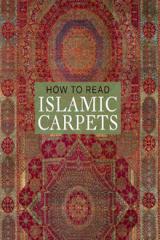 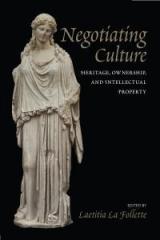 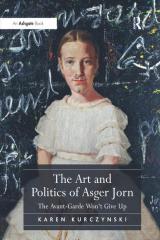 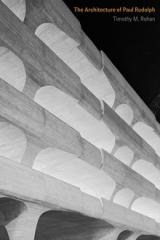