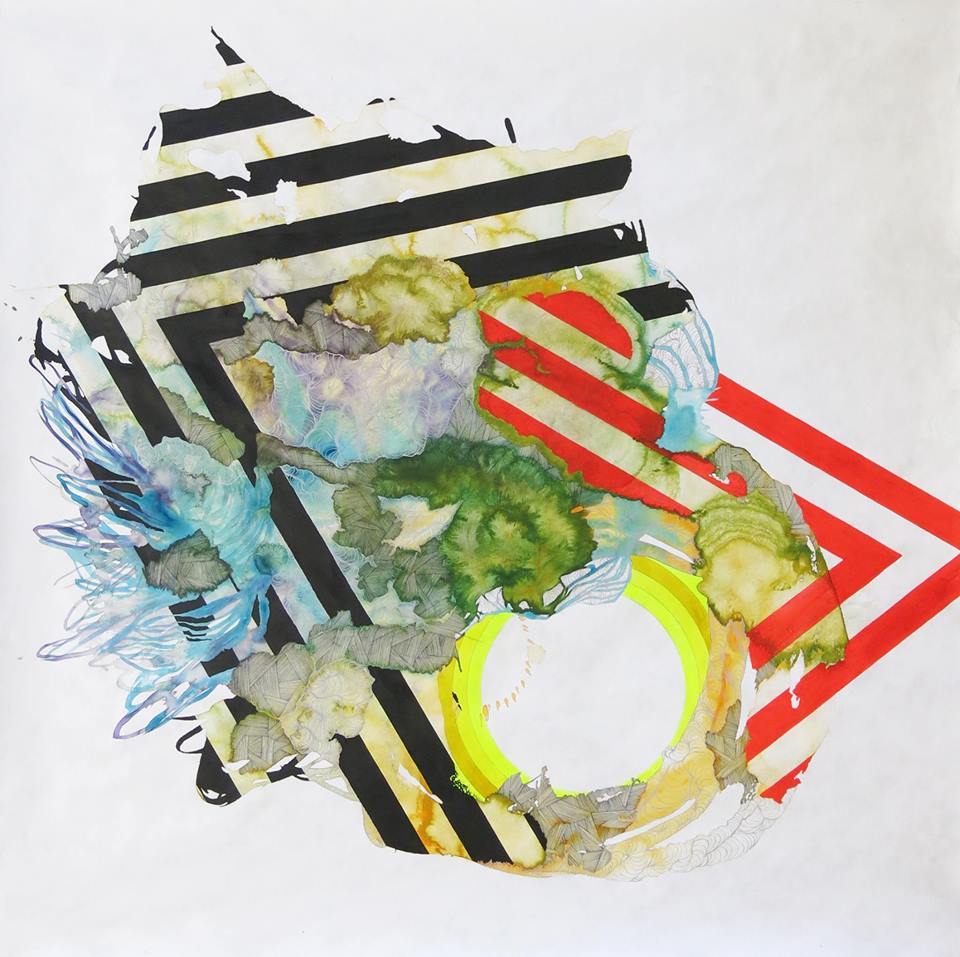 UMass Alumna Kim Carlino will be featured in a solo exhibition, showing work from her Cosmological Formations Series, Panoramic Series and Poetics of a Hidden Geometric Plane Series.

The artist describes her work thusly: Through a pseudo scientific lens of inquiry and exploration I set up a situation on a paper like surface using the language of painting to improvise from.  This is an arena in which pattern and form engage and accentuate the contradictions, opposites and contrasts that exist in this fabricated world. My work playfully employs shifts of scale, opticality, illusion and disillusion of space and a nonlinear construction of time in hopes of finding equanimity in disparate elements.