Purpose of Army ROTC and the Department of Military Science

The U.S. Army Reserve Officer Training Corps (ROTC) program consists of a voluntary two-year basic course (Freshman and Sophomore- NO MILITARY OBLIGATION) and a two-year advanced course (Junior and Senior), which includes a five-week summer camp prior to the final year. Service veterans are eligible for academic credit (8 hours) and placement in to the advanced course if they are classified as academic juniors. 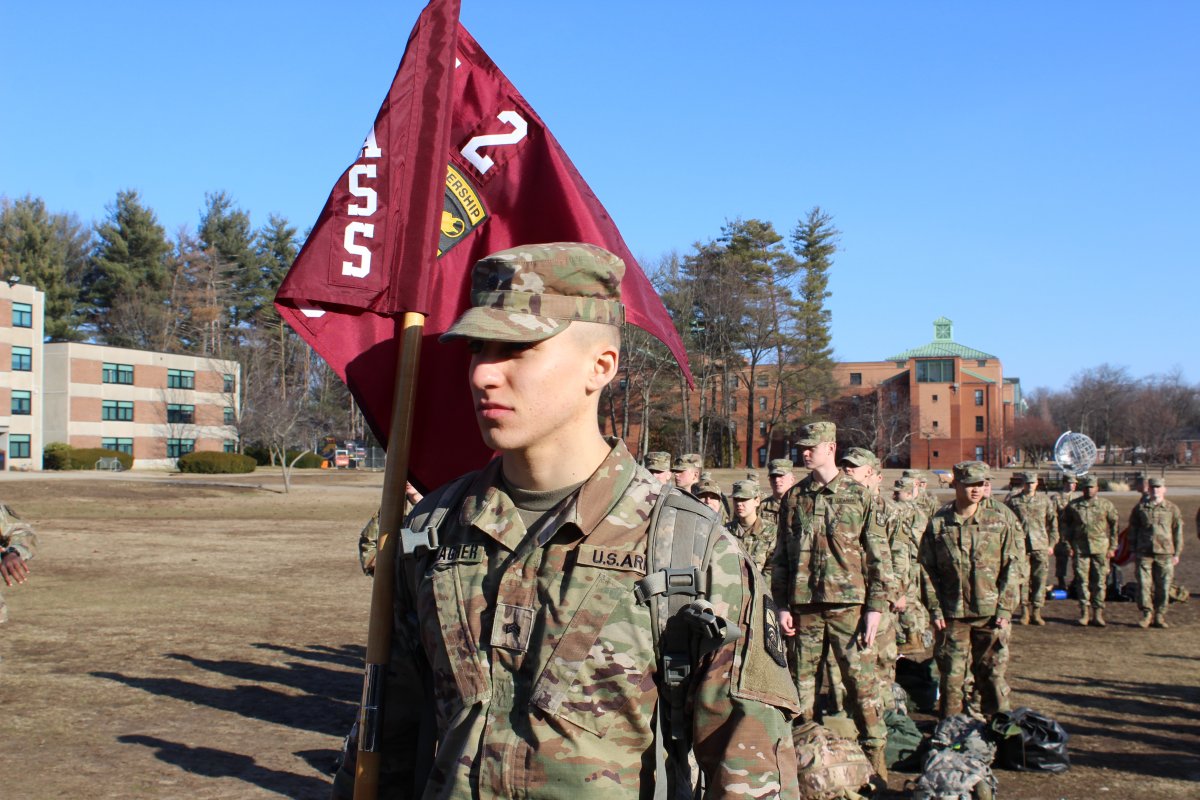 To commission the future Officer leadership of the United States Army, “inherent in this mission are the following objectives”:

1) Intellectual: To supplement the University’s traditional education with the subjects of value to the student in civil or military pursuits; to teach each cadet to communicate effectively both orally and in writing; and to motivate cadets to become leaders throughout their lives.

2) Moral: To develop in each cadet a high sense of duty and the attributes of character inherent in leadership which emphasize integrity, discipline, and motivation to succeed in the profession of arms. Ethical leadership is the foundation upon which the service leadership development through the Army ROTC program rests.

3) Physical: To develop in each cadet the stamina and fitness essential to a physically demanding career as an Army Officer. Physical fitness is a way of life. Physical fitness improves individual performance through the reduction of stress and improved mental and physical well-being.

4) Military: To provide cadets with the broad-based military science and military leadership education required as a prerequisite of commissioning. The traditional purposes and ideals are to unite in closer relationship the military departments of American universities and colleges; to preserve and develop the essential qualities of good efficient officers; to prepare ourselves as educated men and women to take a more active part and have greater influence in military affairs of the communities in which we may reside; and above all to spread intelligent, accurate information concerning the military requirements of our country. 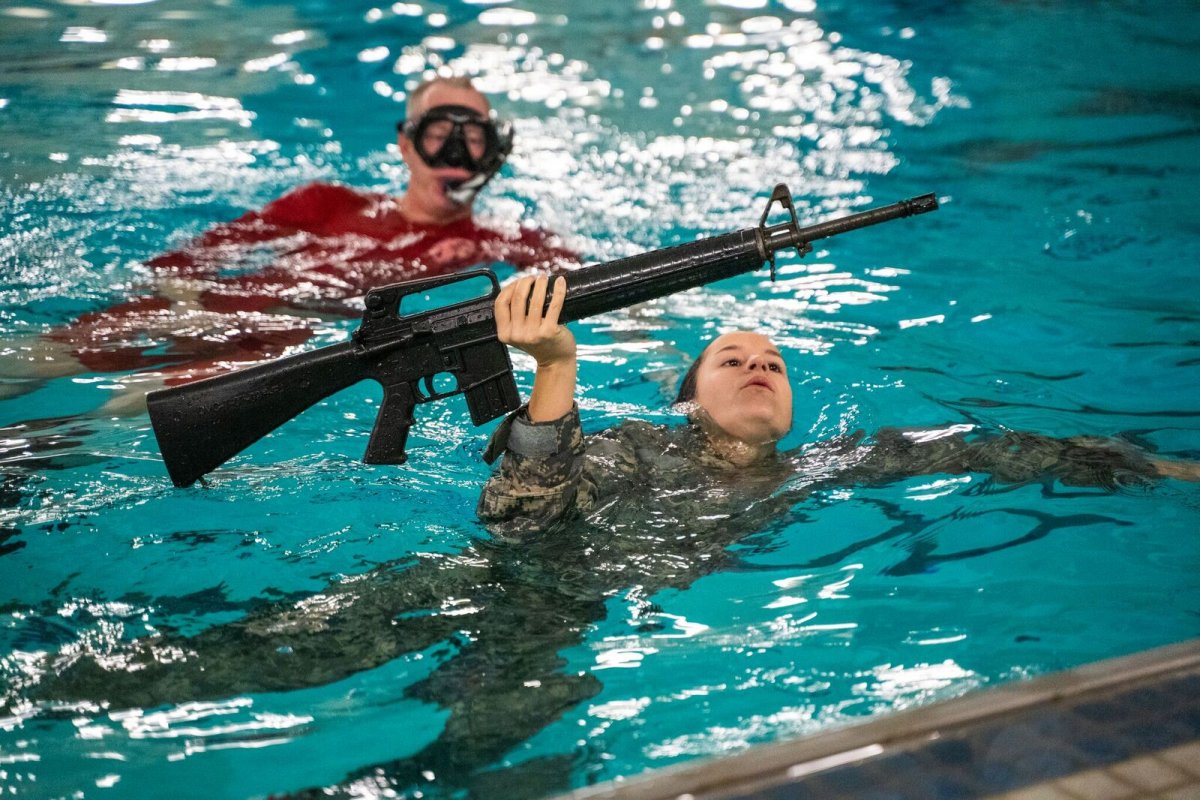