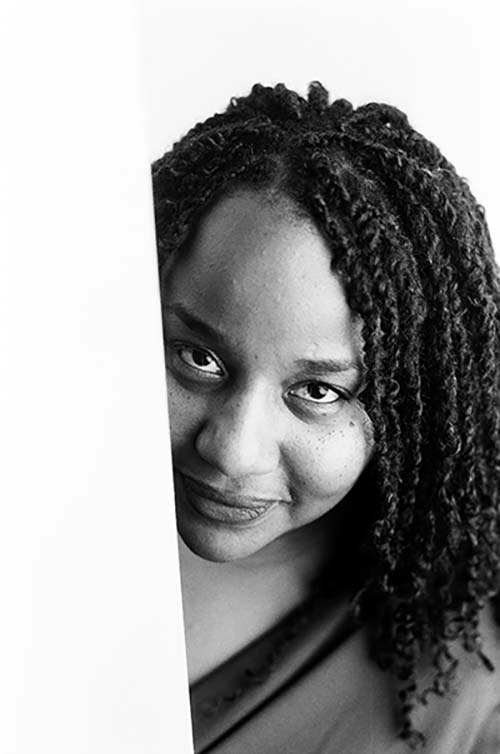 Every year the Ford Foundation Fellowship Program awards approximately 75 predoctoral fellowships to outstanding scholars across the U.S.in a competition administered by the Fellowships Office of the National Academies of Sciences, Engineering, and Medicine. The program seeks to increase the diversity of the nation's college and university faculties by increasing their ethnic and racial diversity, to maximize the educational benefits of diversity, and to increase the number of professors who can and will use diversity as a resource for enriching the education of all students.

Out of a pool of over 1,800 applicants, Maya Cunningham, a student in the W.E.B. Du Bois Department of Afro-American Studies Ph.D. program, was selected for this prestigious fellowship because she has demonstrated superior academic achievement, shows promise of future achievement as a scholar and teacher at the university level, and is well prepared to use diversity as a resource for enriching the education of all students. The Ford Foundation now recognizes what we have already seen in the Du Bois Department over the past few years.

As a teacher and scholar, Ms. Cunningham demonstrates academic excellence, social responsibility and cultural grounding in the tradition of W.E.B. and Shirley Graham Du Bois. Her recent publications include “The Sound World of Harriet Tubman” in Ms. Magazine, February 17, 2022; “A People In Flight: African Americans in Movement,” in Smithsonian Folkways Records, February 22, 2022; and “The Hush Arbour as Sanctuary: African American Survival Silence during British/American Slavery,” in Sonic Histories of Occupation: Experiencing Sound and Empire in a Global Context, Eds. Russell Skelchy and Jeremy Taylor (Bloombury, 2022). In the Du Bois department, she has distinguished herself as a teaching assistant to Professor Yemisi Jimoh in our Survey of Afro-American Literature, a general education course that satisfies academic requirements in Literature and United States Diversity. Dr. Jimoh notes that Ms. Cunningham was very knowledgeable on a wide range of African American cultural topics and brought innovative ways of sharing her deep knowledge into classroom discussions with our undergraduate students.

The fellowship award will provide Ms. Cunningham with an annual stipend for three years, an invitation to attend the Conference of Ford Fellows, as well as access to key networking resources including the Ford Fellow Regional Liaisons, a network of former Ford Fellows who have volunteered to provide mentoring and support to current Fellows. Last year the Ford Foundation awarded a predoctoral fellowship to a Neurosciences student at UMass and one postdoc to a student in sociology.

The Du Bois Department is very proud of Maya Cunningham’s attainment of this prestigious award supporting her academic progress.