Dr. Yolanda Covington-Ward will serve as the next Chair of the W.E.B. Du Bois Department of Afro-American Studies! 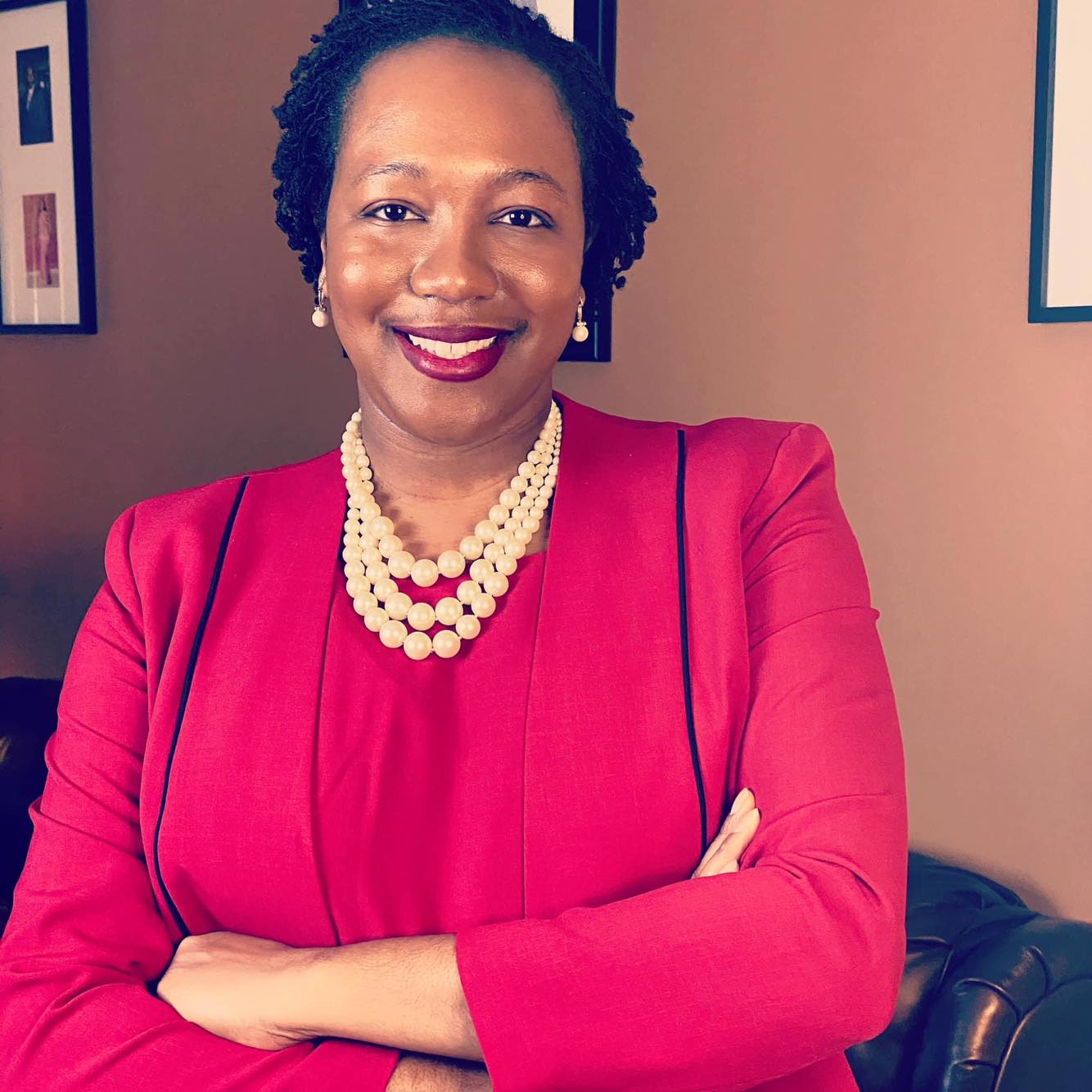 Yolanda Covington-Ward served as the Department Chair and Associate Professor in the Department of Africana Studies at the University of Pittsburgh. She also had a secondary appointment in the Department of Anthropology and an affiliated faculty member in the Center for African Studies, the Gender, Sexuality, and Women’s Studies Program, and the Global Studies Center at Pitt. She is currently President of the Association for Africanist Anthropology, Vice-President of the Liberian Studies Association, and is an executive board member of the Association for the Study of the Worldwide African Diaspora (ASWAD).  She received her M.A. and Ph.D. degrees in Cultural Anthropology from the University of Michigan and a B.A. in Afro-American Studies from Brown University. Her research focuses on embodiment, identity, religion, performance, and politics, emphasizing the agency and creativity of people of African descent in transforming the worlds around them.

Her first book Gesture and Power: Religion, Nationalism, and Everyday Performance in Congo (Duke University Press, 2016) examines the role of embodiment in political and religious nationalist movements in the Democratic Republic of Congo. It was awarded the 2016 Amaury Talbot Award for African Anthropology from the Royal Anthropological Institute, the 2017 Elliott P. Skinner Book Award from the Association for Africanist Anthropology, and was a finalist for both the Clifford Geertz Book Prize in the Anthropology of Religion and the Albert J. Raboteau Prize for the Best Book in Africana Religions. Her second book project, Transformation through Migration: Community, Conflict, and Identity in the Liberian Diaspora, looks at migration and identity formation for Liberian immigrants in the U.S. and is currently under review at a major university press. She also has other projects in progress examining religious embodiment in the American South in the 19th century and Congo recaptives in 19th century Liberia. She co-edited a volume (with Jeanette Jouili) on Embodying Black Religions in Africa and Its Diasporas (Duke University Press, 2021) and a second volume (with Naomi Andre and Jendele Hungbo) on African Performance Arts and Political Acts (University of Michigan Press, 2021). The author of nearly twenty articles and book chapters, she has previously published in the journals Africa Today,The Journal of Immigrant and Minority Health, Women and Performance, Transforming Anthropology, The Journal of Africana Religions, and The Journal of Black Studies, among others.

She has received a number of prestigious fellowships and awards including but not limited to the Ford Postdoctoral Fellowship, the Andrew W. Mellon Fellowship, a grant from the National Science Foundation, the Teshome H. Gabriel Award for Distinguished Research and Scholarship in African Studies, and she is also a former Fulbright fellow. In 2020, she chaired the Provost’s Committee on Anti-Black Racism and Transformative Pedagogy, working with faculty across campus to create the curriculum for the nation’s first required course on Anti-Black Racism. Over 11,000 students have taken the course at Pitt so far. For her leadership in these efforts, she was recognized with the Dr. Martin Luther King Jr.  Creating a “Just” Community Award (presented by the Office of Equity, Diversity, and Inclusion) in 2021.