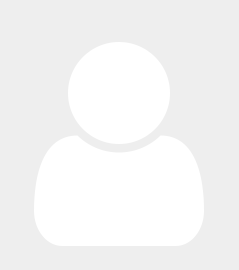 Her leadership includes roles in collective bargaining, governance, and executive oversight, such as chair of the Faculty Senate Rules Committee at the University of Massachusetts Amherst and president of the Society for the Study of the Multi-ethnic Literature of the United States, a prominent national literary society where for more than two decades she also has served as a member of the editorial board for the Society's internationally distributed and award winning journal, MELUS.