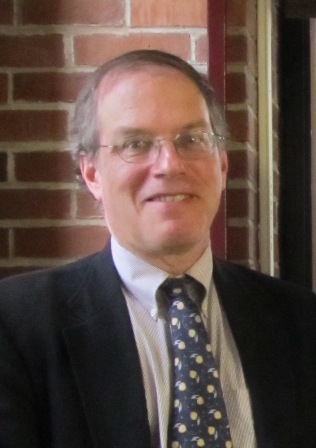 His primary research areas are African American literature, culture, and intellectual history from the late 19th to the late 20th centuries, with a particular emphasis on black cultural and political radicalism. He is currently working on a history of the Black Arts Movement in the southern United States.