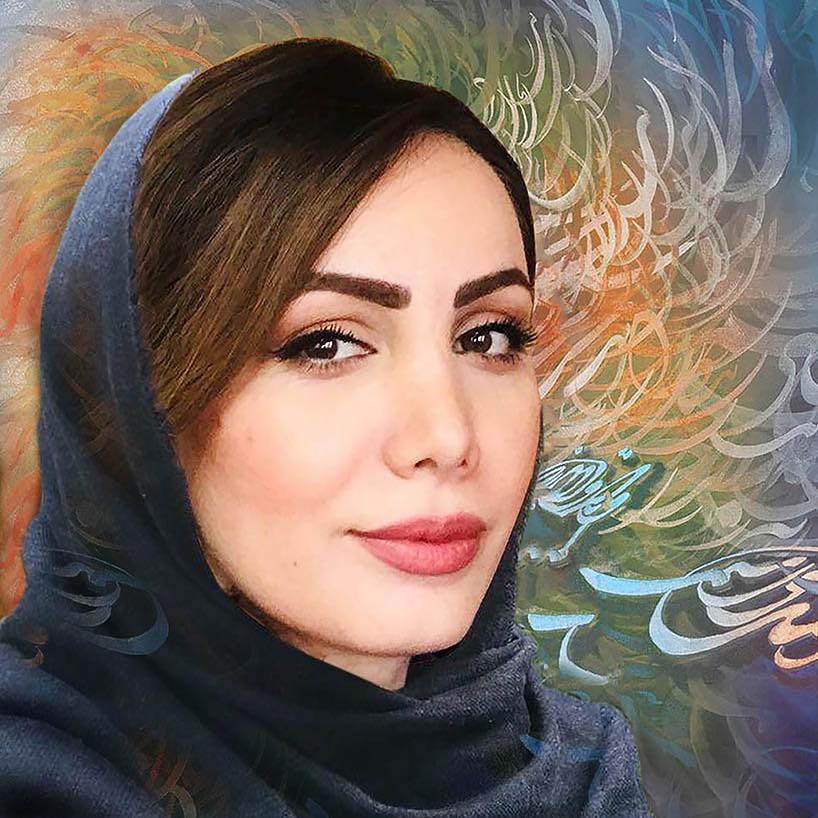 The Creative People Leading Climate Action Virtual Exhibition opened April 16th, 2021 as a part of the Art Extension Service 2021 Creative Women Leading Climate Action Virtual Symposium. The exhibition, created in partnership with the Augusta Savage Gallery and Women of Color Leadership Network, features nearly 200 pieces of art from eighty-three artists. While  technically “closed” it is available to view online at the Augusta Savage Gallery archives. The Best of Awards come with a cash prize, graciously supported by the Women’s Fund of UMass and a grant from the UMass Sustainability Innovation & Engagement Fund (SIEF).

Iranian painter Sepideh Faramarzi took home the Best of Show Award for her 2020 watercolor Movement. Faramarzi has had a special interest in painting since childhood. Her conceptual paintings and illustrations center on “conveying messages to all the people of the world.”

In 2020, Faramarzi created artwork on the subject of the COVID-19 virus to “enlighten the public and contribute to global health”. She posted videos encouraging people to "stay at home" and raised awareness about the virus.  She also participated in six national and international exhibitions addressing themes including staying at home, hope, color and peace, race, and more.

In addition to creating art, she became a judge of two consecutive seasons of the International Birkitapbindost Festival in Turkey with more than 50 countries participating, and she held Art Manager leadership positions including for the first festival and exhibition selling Iranian women’s painting, where she gave speeches, held workshops and art exhibitions, and judged art events. 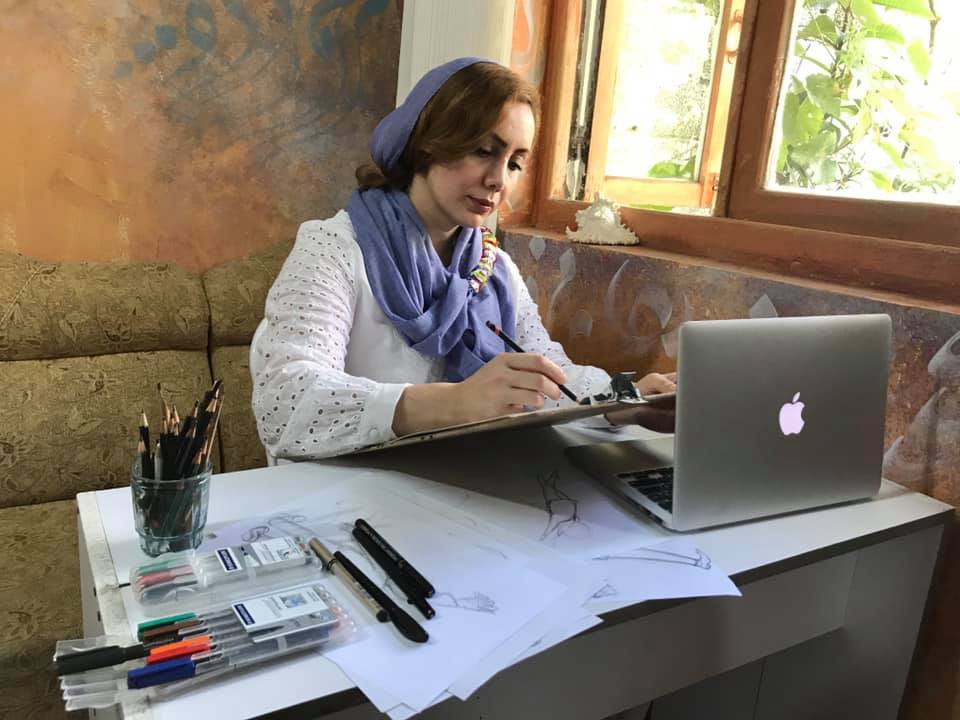 When asked about the climate crisis in her home country of Iran  she said, “Most of Iran is semi-arid in terms of climate, and throughout the year is faced with different atmospheric conditions, including dust storms, drought in some areas and (these areas see) the most climate change. These mentioned cases have caused many challenges for the country and the people of this land. And certainly, as an artist, I have always pursued this issue, and because conveying the message in my artwork has been a priority to spread culture and educate the public, I have created artworks in the field of climate.”   Faramarzi has created art in response to the drying of the wetlands, the Australian forest fire disaster, and other catastrophic events.

Faramarzi’s climate-responsive Best of Show winning piece is called Movement. Faramarzi shared that her message in the artwork of Movement  is “to show a kind of bewilderment and the horror of animals and creatures (who suffer) from catastrophic events such as drought and the melting of polar glaciers.” In this artwork the polar bear is symbolic of other animals, and “has no choice but to escape, yet wherever it moves, it is caught in a tragic event, whether drought or floods that appear due to melting pole ice and climate change. As a result, the polar bear finds no way out, which means complete despair.”

Faramarzi shared that her goal on creating this piece was to send a message to the world about the problem of drought and global warming and the melting of polar glaciers."

Dee Boyle-Clapp, Director of the Arts Extension Service said, “I personally love that this piece was selected by a group of people who were simply looking at the art, and not Faramarzi’s impressive resume or international reputation. This underscores that excellent
work stands out on its own, and how fortunate we are that some of the best artists currently working on the issue of climate change took the time to enter their work in this virtual exhibition.”