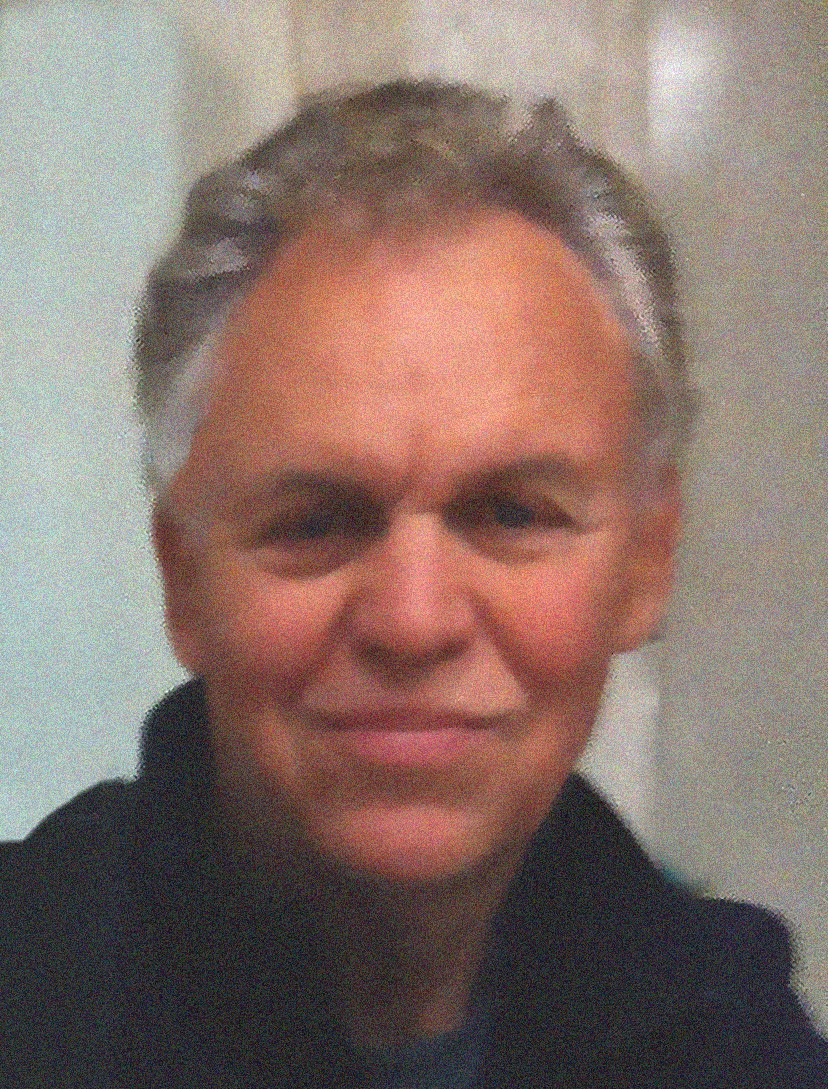 William Cleveland is a pioneer in the cultural community development movement and one of its most poetic documenters. His books, Art in Other Places, and Making Exact Change, and Art and Upheaval are considered seminal works in the field. Organizer, teacher, researcher, and musician, he also directs the Center for the Study of Art and Community. The Center works to integrate the arts and community life, focusing on, the development of cultural partnerships, and training for artists, and their community partners. Bill has also led the Walker Art Center's Education Department (1995-97), California's Arts-In-Corrections Program (1981-1989), and the California State Summer School for the Arts (1989-1991). His most recent books, Between Grace and Fear: The Role of the Arts in a Time of Change (with Patricia Shifferd), and STORYstory (with Barry Marcus), were published in 2013 and 2020 respectively. His CD, SongLines, based, in part, on stories from Art and Upheaval, was released in 2014, and a film based on STORYstory was released in 2020.