What of the Night? 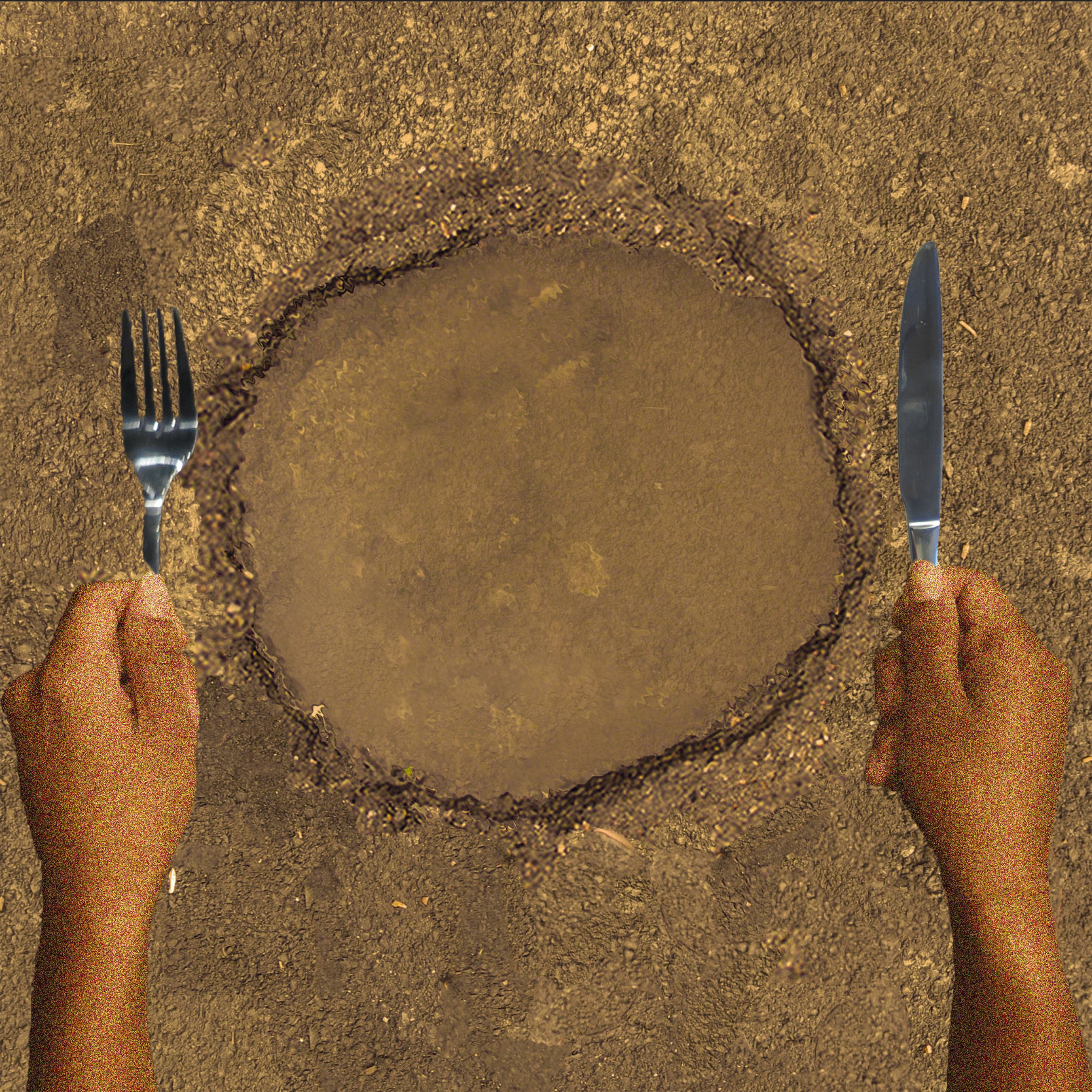 This production is a cycle of four linked short plays by Maria Irene Fornes, one of our greatest and most influential playwrights. She presents a thrillingly dangerous dystopian vision that spans 60 years, tracking an extended family of desperate characters whose lives are intertwined as they try to eke out a precarious living in the city's violent underground. This Pulitzer Prize-nominated play is Fornes’ incisive exploration of the human hunger for survival by any means.
This event is part of Celebrando Fornés/Celebrating Fornés, a year-long effort to raise awareness of Fornés’ legacy and her impact on American theater.

THE REST I MAKE UP
a film by Michelle Memran

The screening of the documentary, chronicling the life and legacy of María Irene Fornés. It will be followed by a Q+A session with the filmmaker, Michelle Memran and Migdalia Cruz. There will be a reception in the PURPLE LOBBY following the event where both artists will be in attendance. More information about the film and Michelle: http://www.wmm.com/mariairenefornestherestimakeup/

What of the Night? Post-show Discussion
December 8th at 4:00pm, following the matinee performance
PURPLE LOBBY

Join us for an informal post-show discussion about the play facilitated by Afrikah Smith, Tatiana Rodriguez, Priscilla Page, and Shaila Schmidt.