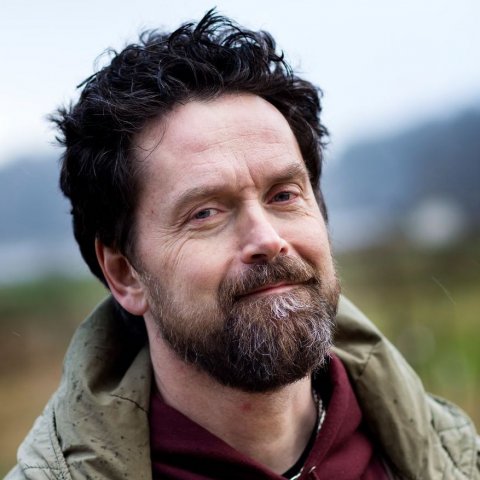 Stellan Vinthagen has contributed to the international research front on resistance studies in different ways. Through over 100 published texts (peer-reviewed, book chapters, etc.) he has critically explored a number of concepts and theoretical frameworks on resistance, conducted empirical case studies in Europe, India, Brazil, among other contexts, as well as related to global social movements, etc. He has completed 12 books that combined illustrate key themes of his contribution.Some examples are how movements apply legal strategies and the legal system in their activism (2014) and how civil resistance movements contribute towards democratization and in contexts of national authoritarianism (2021). Through his work he has been a key part of developing the international field of "resistance studies" (2009; 2017), where his main contribution has been the theoretical development of our understanding of resistance and its relation to power and social change. Through his work on "nonviolent action" (2005; 2015) he has suggested the first alternative and comprehensive theoretical framework to Gene Sharp's classic work from 1973. Through his work together with Anna Johansson on "everyday resistance" (2020) he has suggested the first alternative and comprehensive theoretical framework to James C. Scott's classic work from 1986. As an activist-scholar, Vinthagen has been part of initiating several activist campaigns (e.g. the Plowshares in Europe, Academic Seminar Blockades, Ship to Gaza Sweden), and published several books reflecting on his own activist knowledge (1992; 1999), as well as books bringing activist experience into conversation with academic theory (1998; 2011; 2012).

Since his appointment as Endowed Chair in the Study of Civil Resistance and Nonviolent Action at UMass Amherst, his major innovation has been to bring experienced activists (the "professors of the street") together with academics in collaborative cross-generational exchanges of resistance strategies (with Black Liberation 2016, Eritrean activists 2017, Native Americans 2019, Anti-occupation movements 2020).

Since 2000 he has been an active participant at several protests within the Global Justice Movement and at most of the gatherings of the World Social Forum. Additionally, he was one of the initiators of the Academic Conference Blockades 2007 at the Trident nuclear submarine base in Faslane, Scotland. During two blockades more than 50 academics from different countries and varied scientific disciplines blockaded the entrance of the nuclear base, while they conducted a typical academic conference, read out their research papers, and held discussions with students. Both blockades ended with police arrests.

Vinthagen became a member of the Council of War Resisters’ International (WRI) in 2010. He is one of the initiators of the Swedish Ship to Gaza, a coalition member of the Freedom Flotilla. In May, 2010 the Flotilla tried to break the siege of Gaza with several ships bringing hundreds of humanitarian workers and desperately needed aid to the politically created humanitarian crisis in Gaza. When the Israeli military killed ten of the participants and wounded several others, the action became wide-spread international news. The world-renowned journalist John Pilger says “The Freedom Flotilla is one of the most important direct actions of my lifetime”. Vinthagen was subsequently responsible for the nonviolent action trainings of the Flotilla in 2011 and 2012. Among those seized by the Israeli military in international waters in October 2012, he was subsequently jailed and deported from Israel. 2016 Vinthagen took part in the mass-action Ende Gelände in Germany, when 4 000 activists closed down one of the largest coal mines in Europe for two full days, by occupying the coal fields, machines and train-tracks.

Vinthagen lives in rural communities in the US and Sweden: the Valley Cohousing, Amherst, and the Irene Community, Dals-Ed.

View video of webinar: The Way Forward from Pandemic to A Better World at Rowe Center 6/23/20 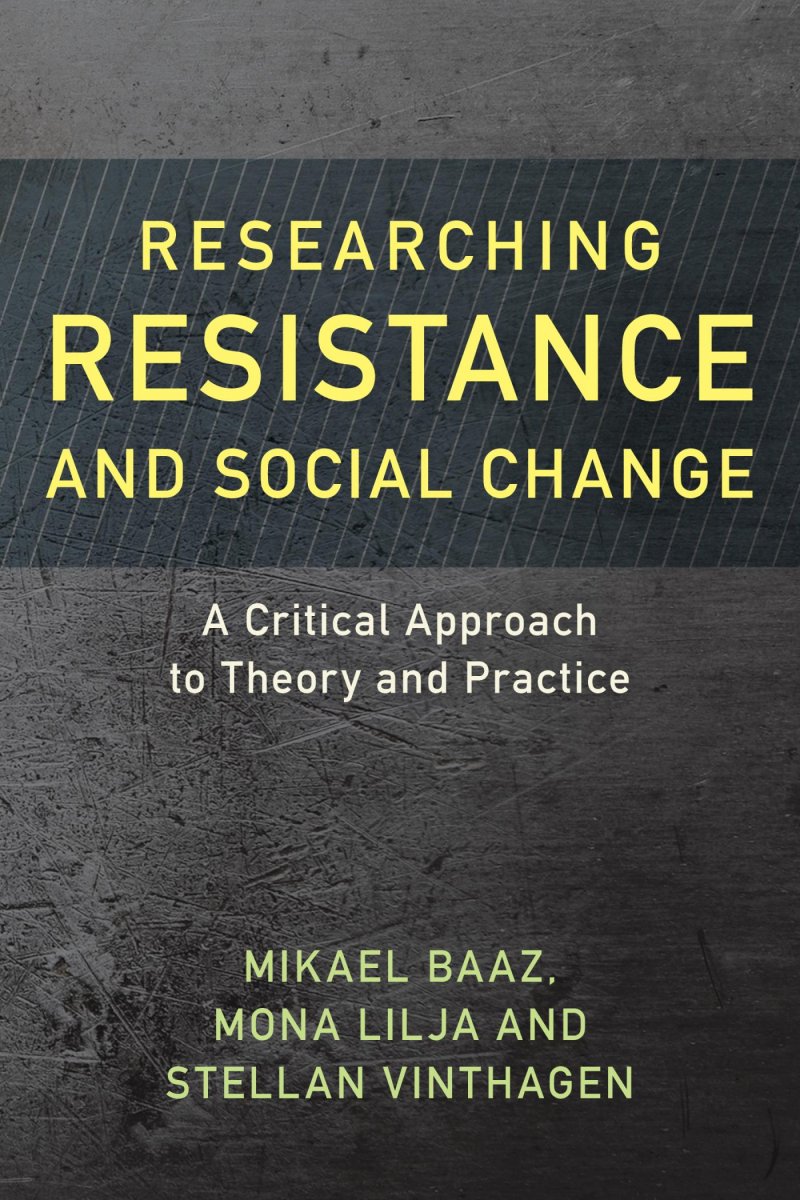 Researching Resistance and Social Change:  A Critical Approach to Theory and Practice
By Mikael Baaz, Mona Lilja, and Stellan Vinthagen

A Theory of Nonviolent Action:
How Civil Resistance Works
by Stellan Vinthagen​ 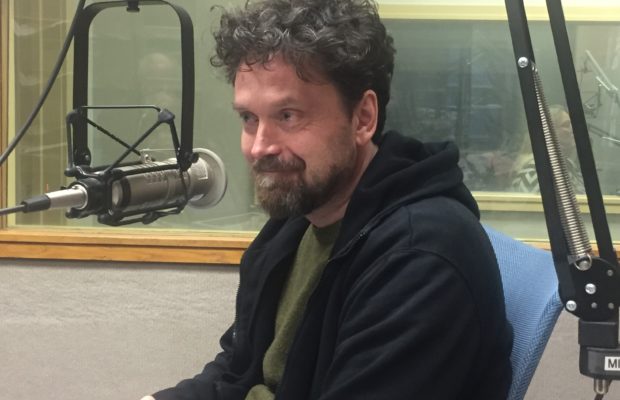 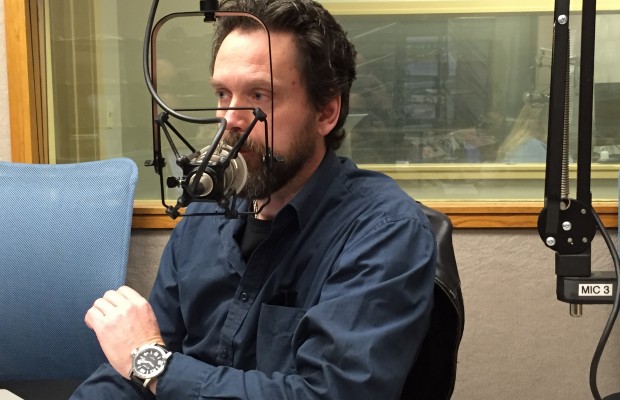 Like Stellan's Facebook page to get updates about the study of nonviolent direct action and civil resistance and join the conversation.

END_OF_DOCUMENT_TOKEN_TO_BE_REPLACED

Watch the recorded video of our October 9, 2020 RSI webinar:

What can a university course actually teach us about resistance?: Highlights from a Resistance Studies class at UMass in Waging Nonviolence:

See our new section:
Notes from the Frontline: Stories from visits to resistance movements around the world - NEW ENTRY