The University of Massachusetts Amherst
Outreachx

The Matthews Center for Philosophy and Children

The Matthews Center will have four main goals. 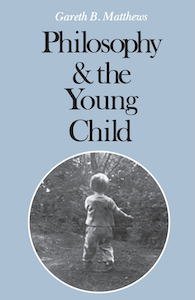 A range of studies suggest that doing philosophy with children (grades K–12) has a measurable positive academic and social impact. In addition, we think children are naturally inclined to do philosophy and that they are also naturally good at it. The Matthews Center will enable many children to let that natural ability flourish. 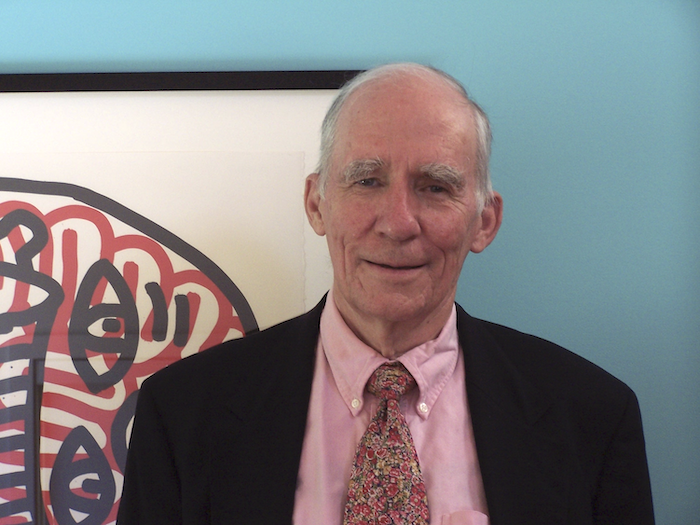 This view is in line with the work of the Center’s namesake, the late Gareth Matthews (1929–2011). Dr. Matthews taught in the UMass Department of Philosophy from 1969–2005 and was a pioneering scholar in the field of philosophy with children, writing several influential scholarly articles and books on the topic that have been translated into a dozen languages. A major contribution of his work was to show that even very young children were capable of doing philosophy just as well as (and in some ways better than) adults.

For more information, contact the co-directors of The Matthews Center, Julia Jorati and Ned Markosian .