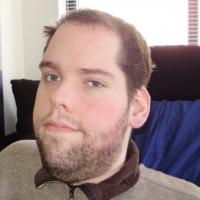 Bernhard Leidner is working with graduate student Mengyao Li on a three year NSF grant that he received entitled:

Approaches to the Aftermath of Intergroup Violence: Effects of Impunity, Trials, and Truth Commissions on Intergroup Peace and Reconciliation Between Victims and Perpetrators.

In the past 20 years, an international debate has been brewing about how to approach international (e.g., WWII) or inter-ethnic conflict and violence (e.g., Rwanda, South Africa, the former Yugoslavia) in order to achieve reconciliation and peace. Despite society’s longstanding interest in such violence, little attention has been paid to approaches to international/ inter-ethnic violence (AIVs) such as impunity, trials or tribunals, or truth commissions. Thus, despite their widespread use, they have been poorly understood. 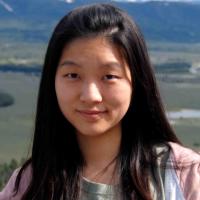 To develop an evidence-based understanding of the circumstances under which different AIVs are most likely to facilitate reconciliation and peace in post-conflict societies, Dr. Leidner from the University of Massachusetts Amherst provides a model explaining the consequences and underlying mechanisms of different AIVs among perpetrators and victims. The researchers hypothesize that people’s perceived fairness of an AIV leads to increased willingness to reconcile and decreased motivation for future violence by increasing empathy for, and decreasing anger at and dehumanization of the adversarial group of a past conflict. Which AIV will be perceived as most fair should depend on people’s membership in victim (e.g. Tutsis in Rwanda) vs. perpetrator groups (e.g. Hutus in Rwanda) and their beliefs in the superiority of this group over other groups (particularly the adversarial group). T