We are so sad that the 2020 Program Assistants won’t have the opportunity to meet their dedicated young writer “pods,” and share a week of wild invention together in person this summer. We want to offer our love, gratitude and congratulations to the graduating seniors: Rachel Barry and Jake Kirby. We hope the rest of these amazing mentors will get to meet you at next summer’s JIYW: July 24-August 1, 2021. 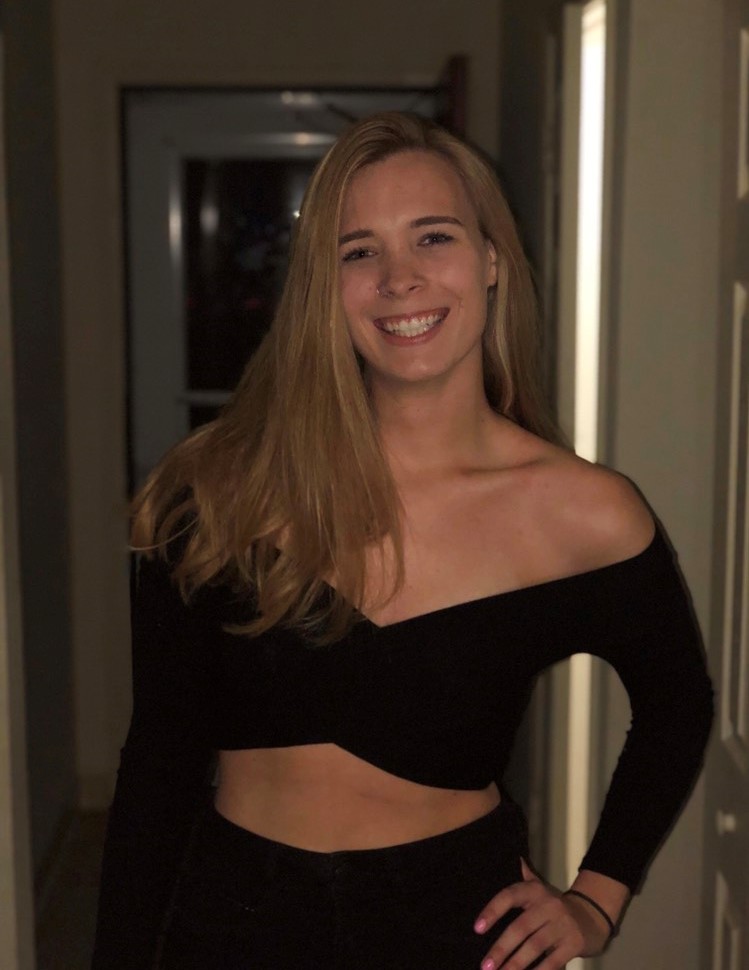 Rachel Barry is a graduating senior of UMass Amherst. This will be her third and final year being a part of the wonderful Juniper team. She wants to own a bakery, be a motorcycle mechanic, be a drummer of a small band that only plays local dive bars (but has dreams of playing the Garden). She wants to forsake all material possessions and learn the enlightened mastery of Buddhism. She wants to be a teacher, join the Coast Guard, and learn how to build a luxury-heated, 3-story chicken coop. She wants to do all of these things and much more, so she became an English major. She wants to live 1000 different lives and figured the only way for her to do it would be to write about them. She loves the idea of sitting at her kitchen table writing this bio, and you're in an office or at school or on your phone reading this bio in a completely different place at a different time. That's a connection right there, if you ask her. Aside from that, she is trying to learn the ukulele, has two cats and her greatest weakness is that she can't whistle. 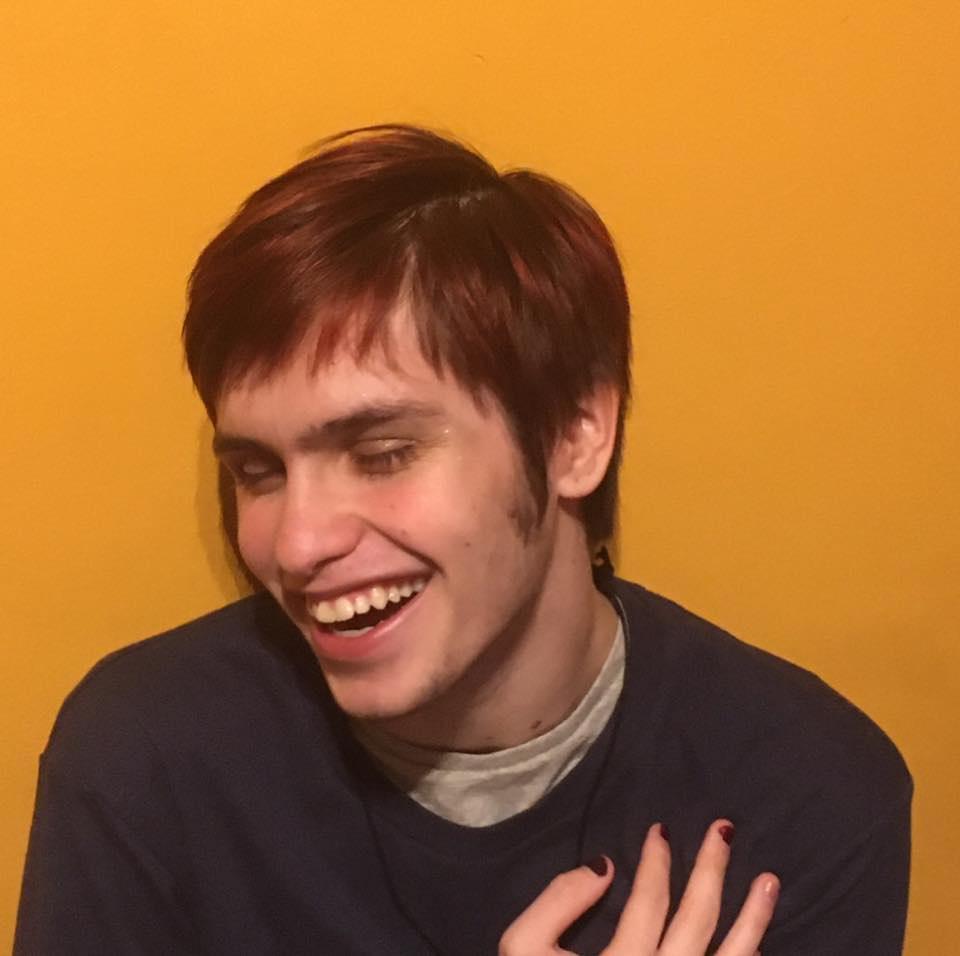 Matvey Bernshteyn is a sophomore student at UMass majoring in English. He is originally from Moscow, Russia, now living in Massachusetts. He enjoys writing and spends most of his time trying to come up with new interesting characters and ways to tell their stories. He explores identity and different ways to manifest it in his work. He goes by Matt. 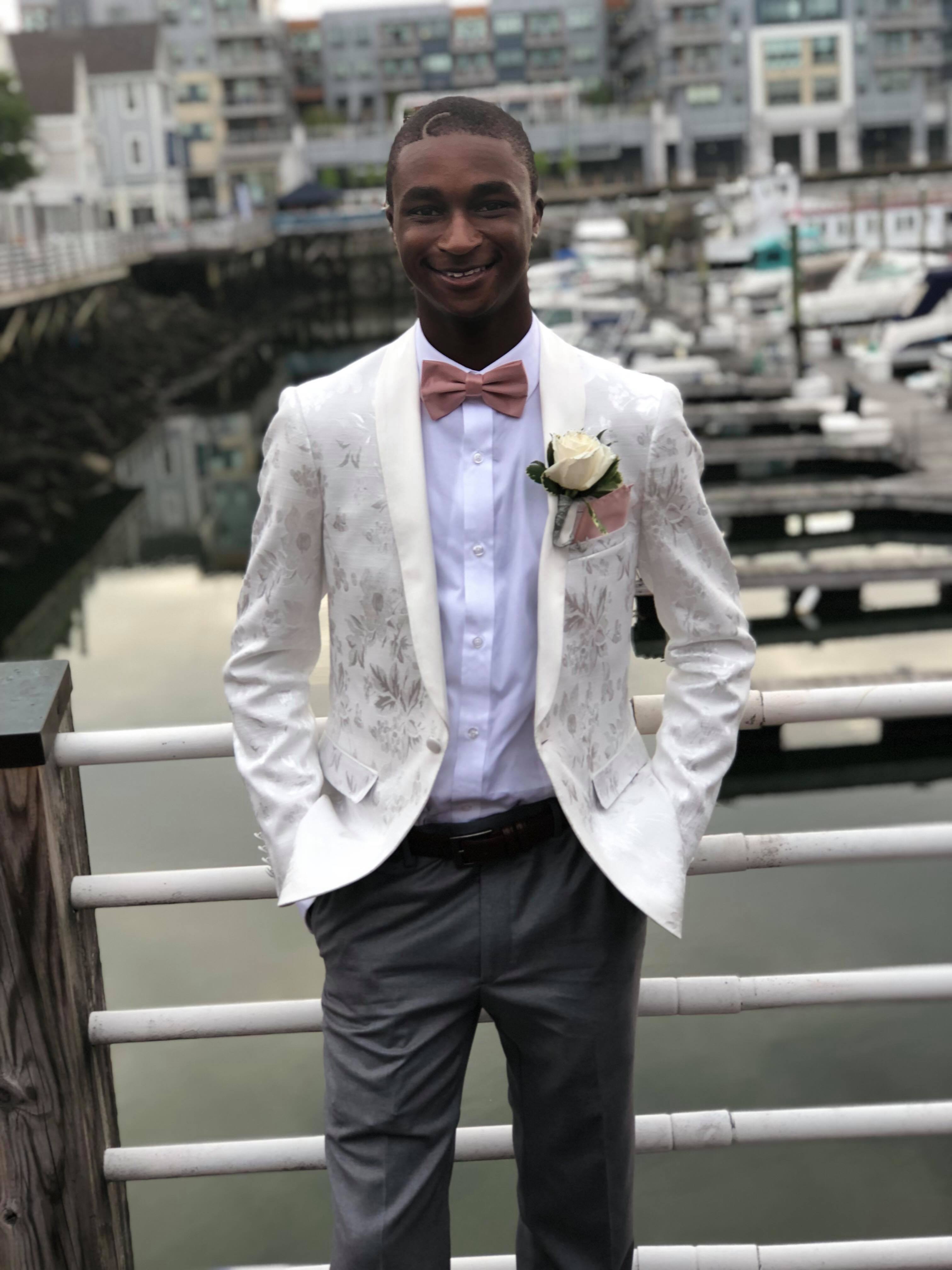 Jakhi Dean is a sophomore political science major at UMass Amherst. In high school, they played basketball, ran track and was a member of the debate team. He attended Juniper three summers ago. He writes poetry and short stories. He is currently experimenting with flash-fiction. 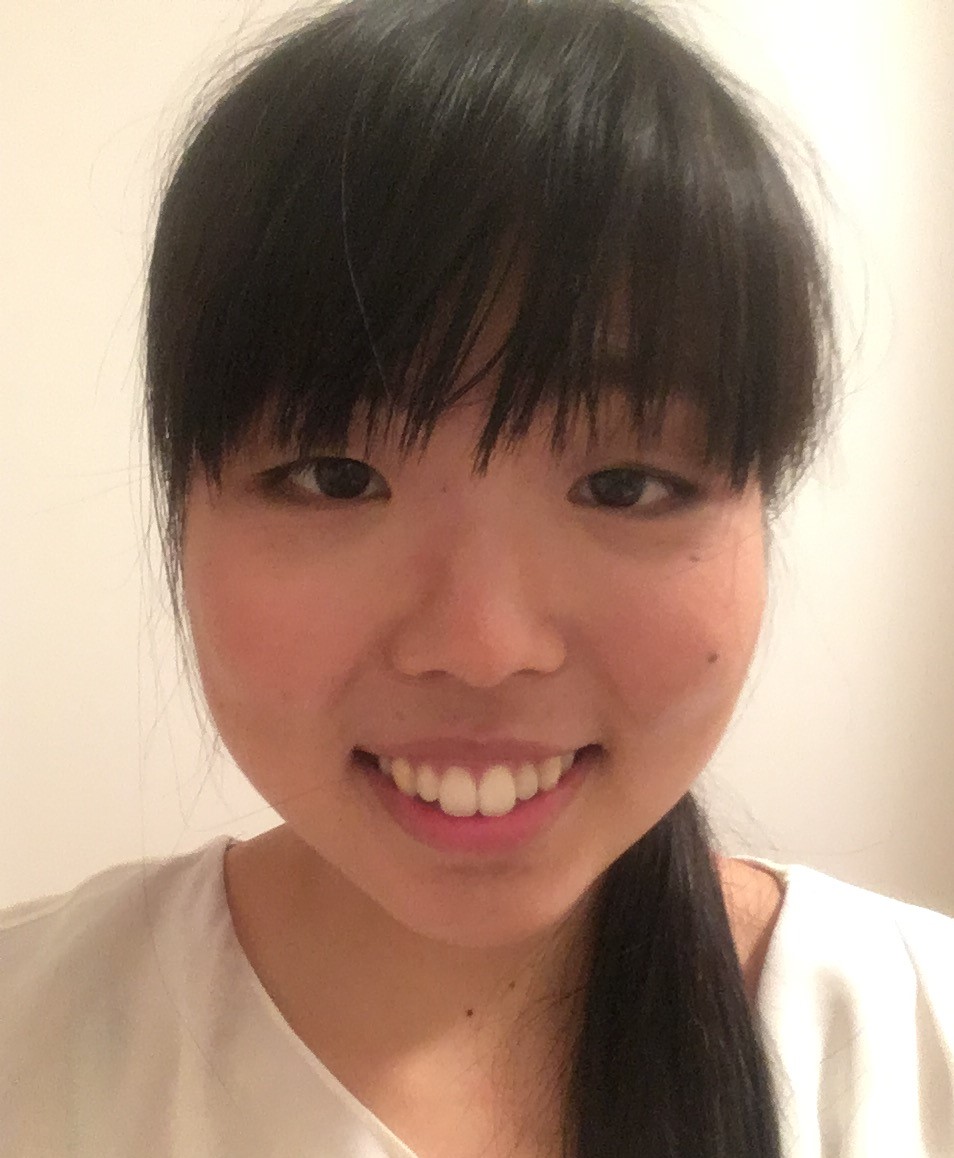 Elly Hong is an Amherst College English major who writes fiction and essays. She is also passionate about fine art, Spanish, and Chinese. When she's not writing, you can find her fencing, drawing, listening to music, or looking for a dog to pet. She enjoys all genres of literature but is especially fond of speculative fiction. She has never been able to pick a favorite writer or book.

Riley Jones is a student and poet from Sturbridge, Massachusetts. She is an English and gender studies double major at UMass and is currently in her third year. She is very bad at waking up early and very good at star-gazing. She drinks too much grapefruit juice. She lives with a lizard named Randall who has lost his tail (it is slowly growing back). She loves sad folk music and dancing badly. Recently, she has written poems about girlhood, rabbits and rivers. 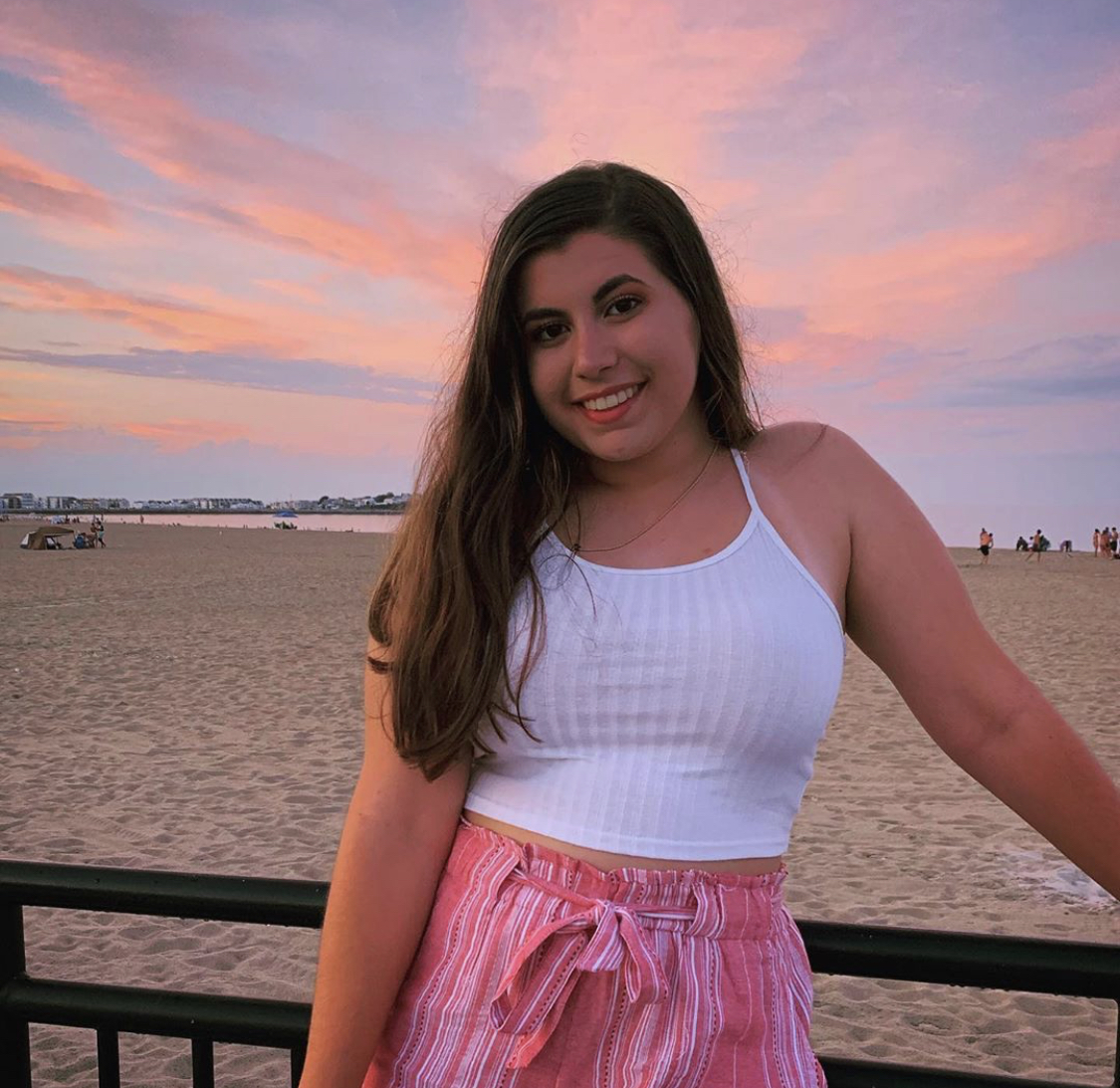 Fotini Karamanakis is a sophomore at UMass Amherst. She is an English major and wants to be a high school English teacher when she grows up. She loves spending time with her friends and her Big Fat Greek family. Fotini is passionate about writing poetry and short stories about her experiences (especially the traumatic ones). She loves sharing them with her family and friends, and she hopes to one day share them with the world. In her free time, Fotini enjoys driving around with her brother Kosta, sharing meals with her grandmothers, going to Harry Styles concerts, and cuddling with her dog, Bella the Pug. Most of all, she loves making everyone around her laugh, and having fun no matter where she is or what she's doing. 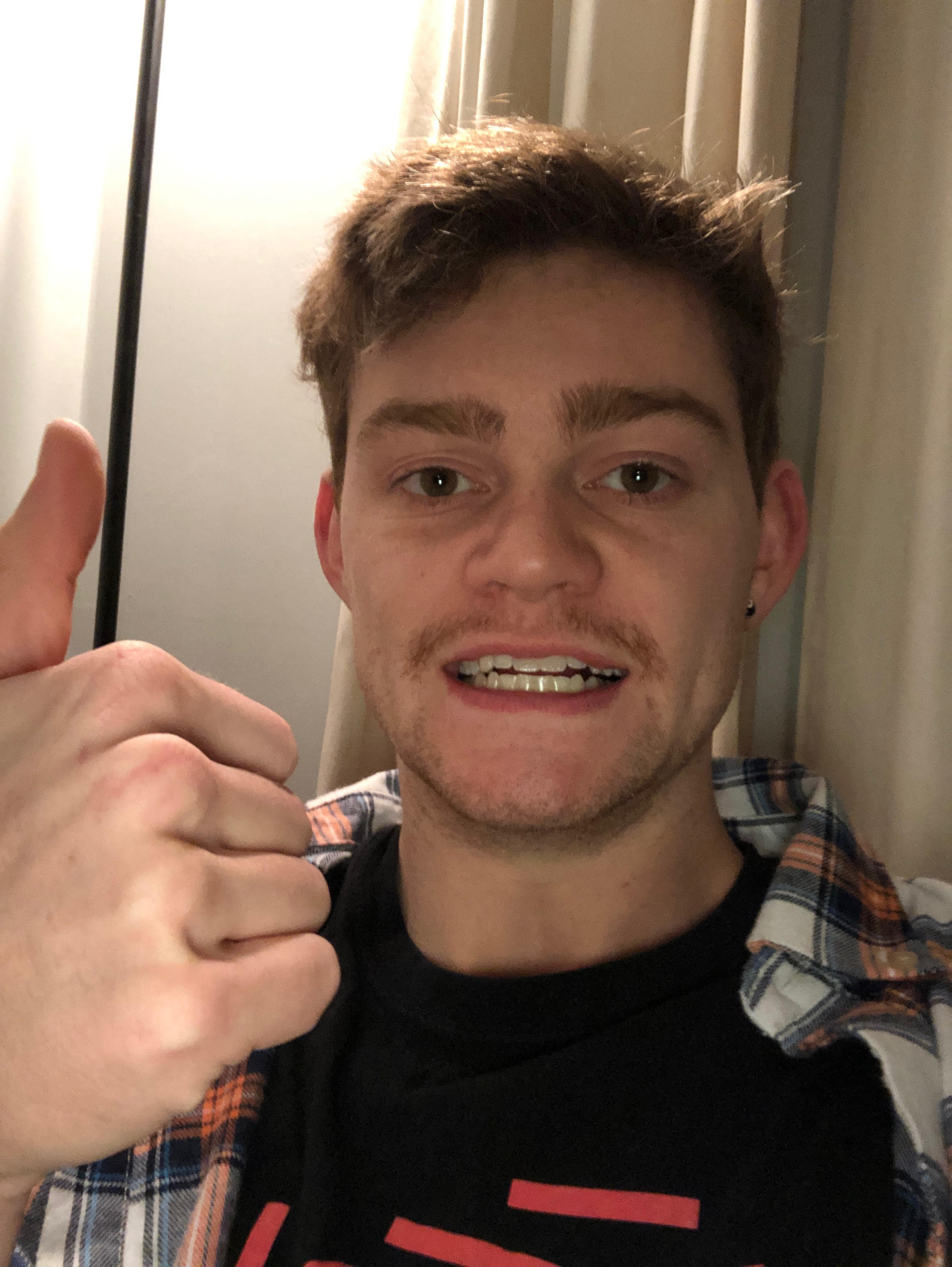 Jake Kirby (he/him or they/them) is a recent graduate of UMass Amherst with a degree in English. He is a writer who focuses on mindfulness, empathy, love in his (many) poems and (few) prose pieces. Art is a political statement, and so Jake uses it to respond to the tumult of the modern world. They are the founder of a student-run publishing project: INLY arts. They like to run in the snow, fields, rivers, and the occasional race. 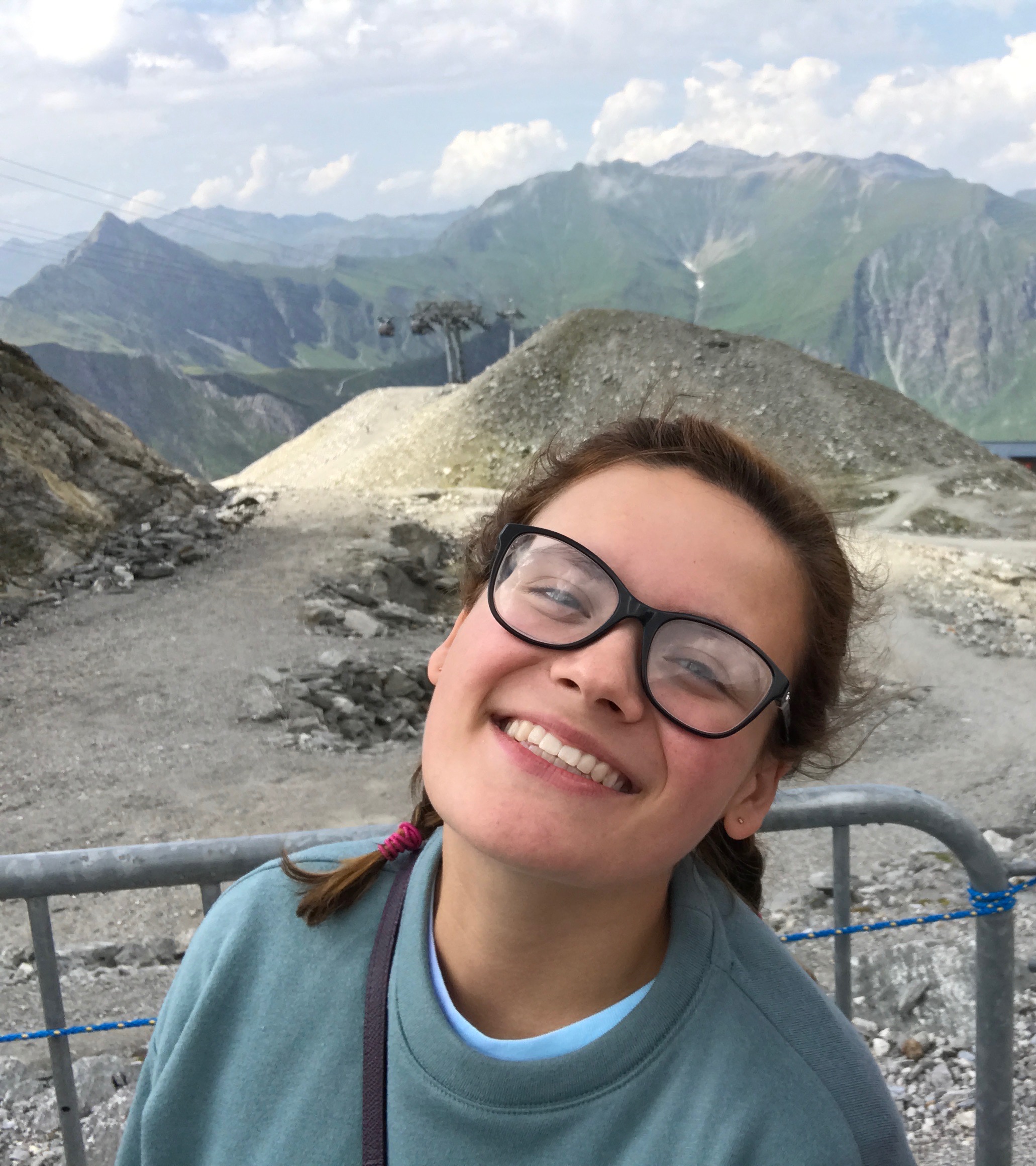 Arianna Morales is an English and theater major at UMass Amherst, set to graduate in spring 2022. She is from a small town in upstate New York and loves working outdoors. In her free time, she sings in an acapella group on campus and makes costumes for the UMass costume shop. She enjoys writing pieces that focus on female empowerment and social justice. She is inspired by the works of Lucile Clifton and Rupi Kaur. She is excited to see what Juniper 2020 has in store. 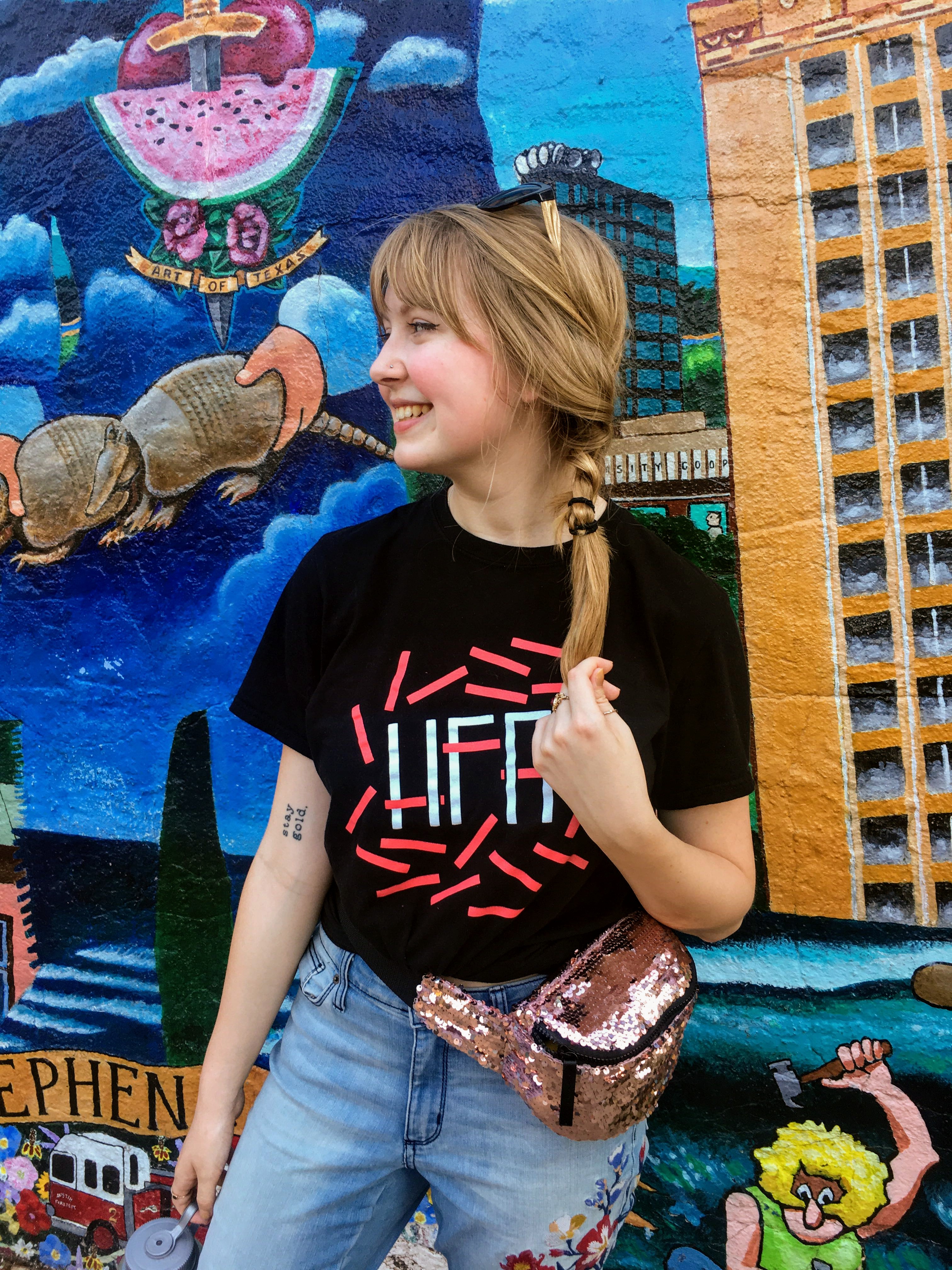 Zelda Stewart is a junior English major with a creative writing specialization and an education minor. Aside from engaging with fiction and poetry, her interests include listening to music (usually the same ten songs on repeat), vintage fashion, photography, and taking long walks with said ten songs. Her love languages are sending memes, writing letters, and coffee. After graduation, Zelda plans on pursuing teaching and writing in some capacity, but her biggest goal is to learn as much as she can about the world, since she knows every little. She is excited to work with gifted young writers this summer and witness growth and transformation. 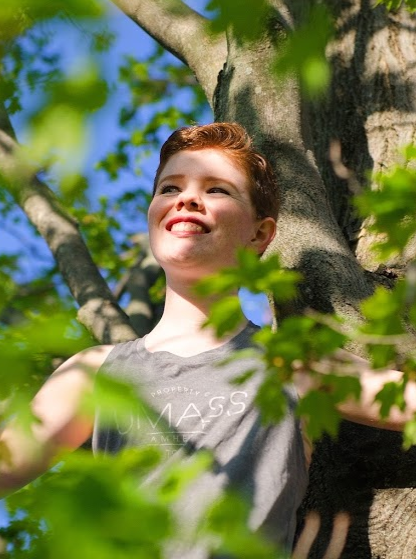 Jamie is a genderqueer Christian writer from Central Massachusetss. They are a sophomore Comparative Literature and Linguistics double major. Besides reading and writing, Jamie enjoys acting, singing, crochet, embroidery, contradance, tea, and trying to fit as many language classes as possible into their already full schedule. Their favorite books are Too Like the Lightning by Ada Palmer and the Poisonwood Bible by Barbara Kingsolver, and they're always up to give book recommendations to fellow readers. When they're not reading or writing, they're crocheting and designing language games and murder mystery dinner theatres for their friends. Jamie is super excited for their second year of Juniper and can't wait to connect with other young writers from around the country.