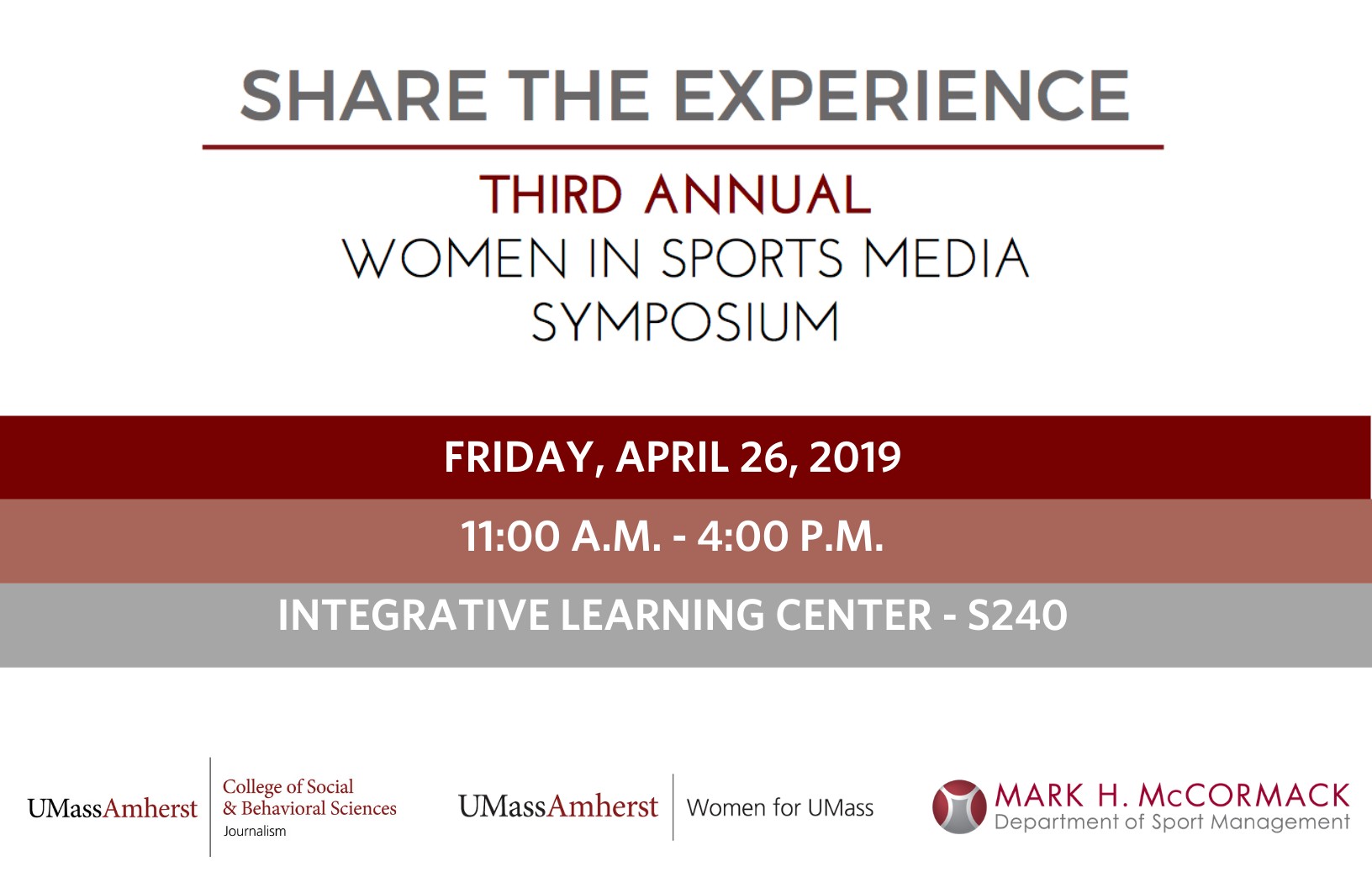 Our one-day symposium will be held 11 a.m. - 4 p.m. Friday, April 26. A number of women sports media professionals, including several pioneers in the industry, will attend. This event is being co-sponsored by Women for UMass, the UMass Journalism Department and the Mark H. McCormack Department of Sport Management. It has been made possible thanks to a grant from Women for UMass. The event is free and open to all, and lunch will be served. We hope to see you there!

Share the Experience: The Women in Sports Media Symposium will begin with a lunch and networking session at 11 a.m. in the Integrative Learning Center, 4th floor Journalsim Department. At 11:45 am guests will head down to ILC S240 for our first session of keynote speakers, Pro Football Hall of Fame broadcaster Lesley Visser and pioneer Melissa Ludtke. Visser, now in her 29th year at CBS, was the first women ever inducted into the Pro Football Hall of Fame and Ludtke's 1978 lawsuit (Ludtke v. Khun) gave women the right to equal access to player interviews in locker rooms. This is are speakers you don't want to miss. 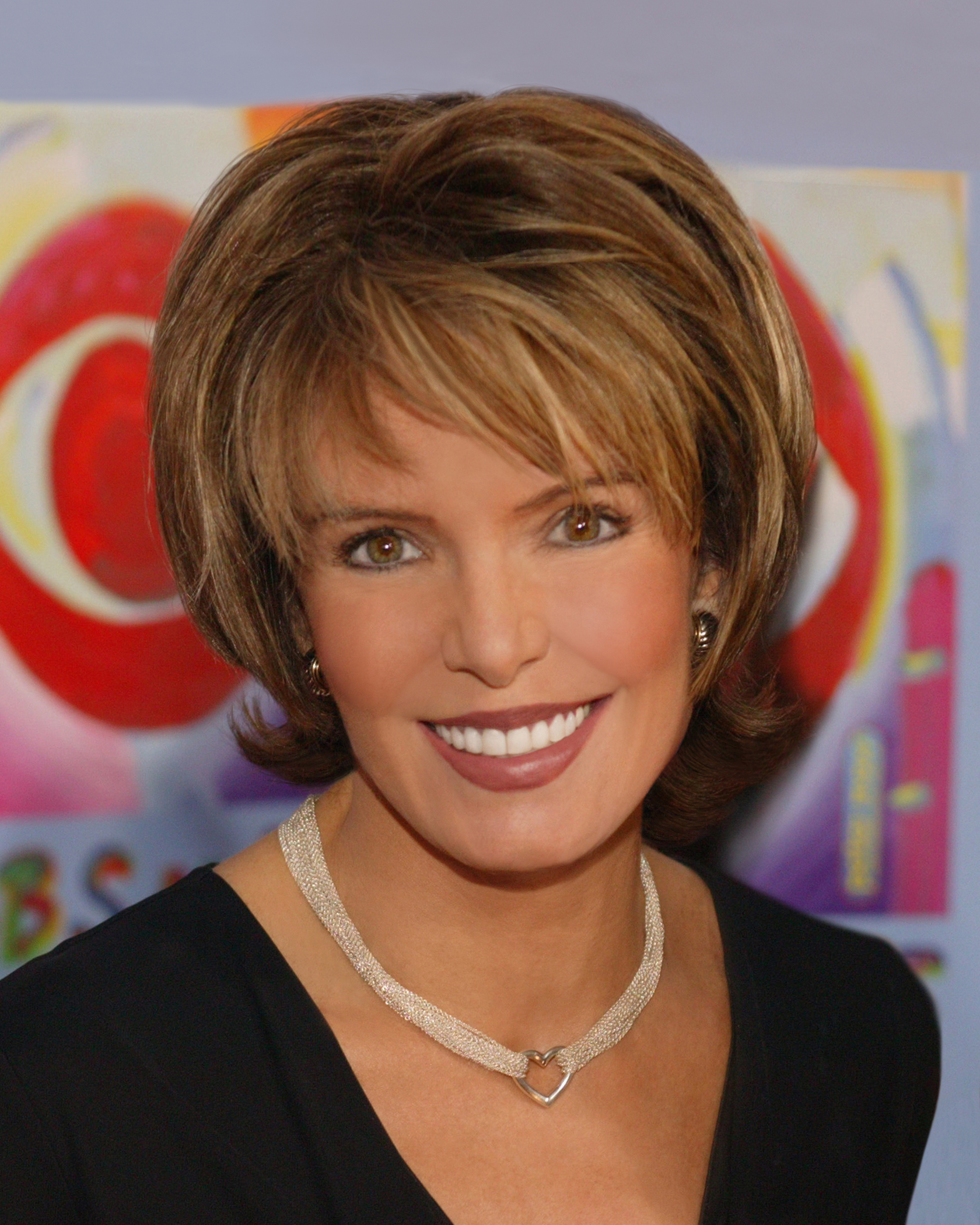 Lesley Visser is the most highly acclaimed female sportscaster of all time. She is in six halls of fame, including being the first woman enshrined in the Pro Football Hall of Fame, along with being elected to both the sportswriters and the sportscaster halls of fame.  She is the only female sportscaster to have carried the Olympic torch; the only woman to have presented the championship Lombardi trophy at the super bowl and was the first woman on the network broadcasts of the Final Four, Super Bowl, NBA Finals and the US Open.  She was voted the outstanding female sportscaster of all time by the National Sportscasters of America. She began writing for the Boston Globe 45 years ago after she won a prestigious Carnegie grant, given to only 20 women in America who wanted to go into jobs that were 95 percent male. After 12 years with the Globe, covering everything from the NFL to Wimbledon to the World Series, she has worked for CBS, ABC and HBO. This is her 29thyear at CBS.

Visser was the first and only woman to win the Billie Jean King “outstanding journalist” award, and was honored as the first woman “Lombardi Fellow”. She was named a Sports Business Journal “champion” and was also elected to the Sports Museum of Boston.  She has been named a Muhammad Ali “Daughter of Greatness” and was honored for her achievements by the 18th World Congress of Sport. In June of 2018, she won the Al Neuharth award for “Lifetime Excellence in the Media”, first given to Walter Cronkite. She had the privilege of reporting from the fall of the Berlin Wall in 1989 and had the honor of throwing out the first pitch for her beloved Red Sox in 2013.  When she became the first woman to cover the NFL as a beat, for the Globe in 1975, the credentials said, “no women or children in the press box” - and there were no ladies’ rooms.

A graduate of Boston College, which awarded her an honorary doctorate in 2007, she has served passionately on the board of the “V Foundation for Cancer Research” for more than 20 years, while also serving on the board of NYU's “Sports and Society”. Visser has mentored young women for decades, while speaking at colleges and businesses around the world, from Doha, Qatar, to Charleston, South Carolina, where she delivered an address at the renaissance weekend, founded by President Clinton. At ABC for nearly 10 years, she became the first woman on “Monday Night Football” and the first woman on a Super Bowl sideline.  She hosted the world games of the special Olympics for ABC, while also covering the World Series, world figure skating, the world skiing championships, and the Triple Crown. She has been voted one of the “women we love” by Esquire Magazine and one of “the five ideal dinner guests” by GQ.  She and her husband, Bob Kanuth, a former captain of Harvard basketball, live in Bay Harbor Islands, Florida. 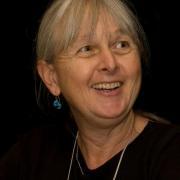 When Melissa Ludtke was 26 years old, she challenged Major League Baseball in federal court – and she won. The charge was gender discrimination. In pursuing her rights under the Equal Protection Clause of the Fourteenth Amendment, women sports reporters gained equal access to team locker rooms where their male colleagues had worked for decades. From then on, girls who loved sports and wanted to report on games knew they could.

Melissa is an award-winning journalist who worked at Sports Illustrated, Time, CBS News and the Nieman Foundation for Journalism at Harvard University, where she edited Nieman Reports. She received the 2010 Yankee Quill Award for lifetime achievement as a journalist and was awarded fellowships at Harvard University, Radcliffe College, and the Columbia University’s Graduate School of Journalism where she studied and wrote about social issues with an emphasis on women, children and families. Random House published her book “On Our Own: Unmarried Motherhood in America,” in 1997 just after she’d adopted, as a single woman, her now 21-year old daughter Maya. She is writing a social narrative history of her legal case, Ludtke v. Kuhn, placing it in the context of women's inequality and the fight for women's rights during the 1970s.

Victoria Arlen’s life drastically changed in 2006 at the tender age of eleven when she developed two rare conditions known as Transverse Myelitis and Acute Disseminated Encephalomyelitis. This was an incredibly rare scenario and Victoria quickly lost the ability to speak, eat, walk and move. She slipped into a vegetative state in which doctors had written her off as a lost cause. Victoria spent nearly four years “locked” inside her own body completely aware of what was going on just unable to move or communicate. Doctors believed there was little hope of survival and recovery was unlikely. Victoria, however was not ready to give up. In 2010 after almost four years she began the nearly impossible fight back to life. Learning how to speak, eat and move all over again.

Victoria went on to exceedingly defy the odds and not only recovered but has since become an accomplished Motivational Speaker, Actress, Model, and Swimmer. Her swimming resume includes three Silvers and a Gold medal from the London 2012 Paralympic Games as well as multiple World, American and Pan American Records. In April 2015, Victoria made the transition from professional athlete to sportscaster and joined ESPN as one of the youngest on air talents hired by the company and reports/hosts for various platforms.

In 2016 Victoria’s endless hard work, training, determination and perseverance delivered results when she got out of her wheelchair and began walking on her own despite the lack of feeling in her legs.

In 2017 she continued her journey of movement, competing through the semi-finals as a contestant on Dancing with the Stars Season 25.  Victoria is also carrying out her dream of helping others, serving as the Founder and Co-Chair of Victoria's Victory Foundation.

As her journey continues she has penned her auto-biography, LOCKED IN that released in August of 2018. At just twenty-four years old Victoria has become world famous not only for her story and accomplishments but for her message:

“Face It, Embrace It, Defy It, Conquer It” 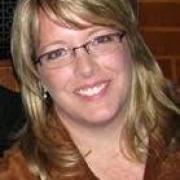 Jena Janovy is a senior deputy editor overseeing the domestic digital enterprise unit for ESPN Digital & Print Media. She manages long-form cross-platform features in collaboration with  ESPN The Magazine and TV units, focusing on innovation and new storytelling approaches. She has won two Sports Emmys and has been nominated for four additional Sports Emmys for her work as coordinating producer of digital content for ESPN.com. She's spent more than 22 years in newspaper and online journalism. Before joining ESPN in 2006, she was an assistant sports editor at The Charlotte Observer, where she coordinated the NFL, NBA and enterprise coverage and oversaw the night sports desk operation. She also spent a year as the Charlotte 49ers' men's and women's basketball beat writer. 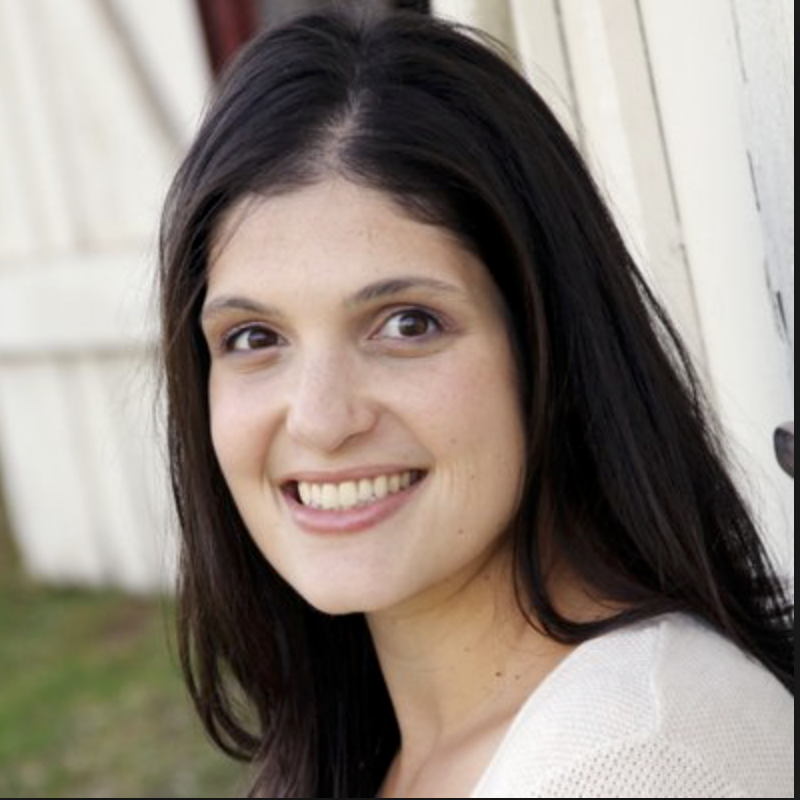 ​Sarah Goldstein, The Athletic's managing editor of the NHL-U.S., oversees the long-range plans and day-to-day coverage by reporters in all 31 NHL cities and a team of national writers. Sarah came to The Athletic after nine years at ESPN.com where she coordinated daily news coverage and multi-platform features for the NHL, MLB, and Olympics, as well as a stint with ESPN’s universal news desk. Prior to ESPN, she worked at The Washington Post as a digital editor in the sports department.