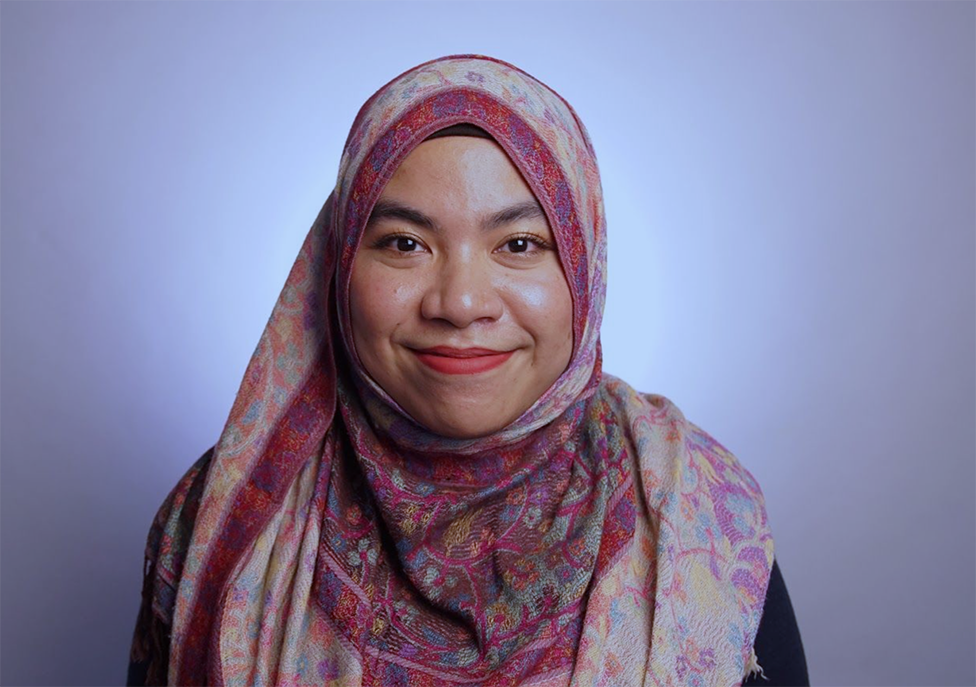 For ​Rahmah Pauzi​ ‘13, UMass Amherst Journalism Department was and still is a home away from home.

As an international student from Malaysia, Pauzi dealt with obstacles like culture shock, language barriers and homesickness during her first couple months at UMass. A scholarship provided her with the unique opportunity to achieve her dreams.

“It never dawned on me that I was going to college in another country--let alone to the states,” says Pauzi.

It wasn’t until Brian McDermott’s visual storytelling course that Pauzi found her footing and began exploring her passion. As a non-native English speaker, Pauzi realized throughout McDermott’s lessons and advice in multimedia that expression does not have to manifest strictly through words but rather through videos and photos. Pauzi later went on to complete a master’s degree from New York University in documentary.

Pauzi cherishes her experiences and relationships with the professors in the journalism department--molding her perception of media criticism, law and ethics, particularly.

Journalism was not the only hat Pauzi wore during her time at UMass. She studied anthropology, middle eastern studies and film during her undergraduate education. The different areas helped to make Pauzi a more well-rounded journalist. For her, truth-seeking is in the name of the people, no matter the class they come from or the race they are, and her duty as a journalist is to always seek out the answers; whatever or wherever they may be.

“I am always looking to find the best way to tell a story,” Pauzi said.

Today, she does that by producing short documentaries for ​BFM 89.9​, the only independent radio station in all of Malaysia.

Pauzi was even more inclined to report the truth after a peaceful revolution took place in her home country, last May. Before the revolution, the freedom of speech was significantly more restrictive, compared to other South Asian countries. When Prime Minister Mahathir Mohamad was elected, he promised a freer press.

Knowing that her experiences as a journalist and producer have shaped her career, Pauzi believes students should take the time to engage with people they never have before and reflect on their unique experiences.

“Get out of your comfort zone and be vulnerable as a journalist.”