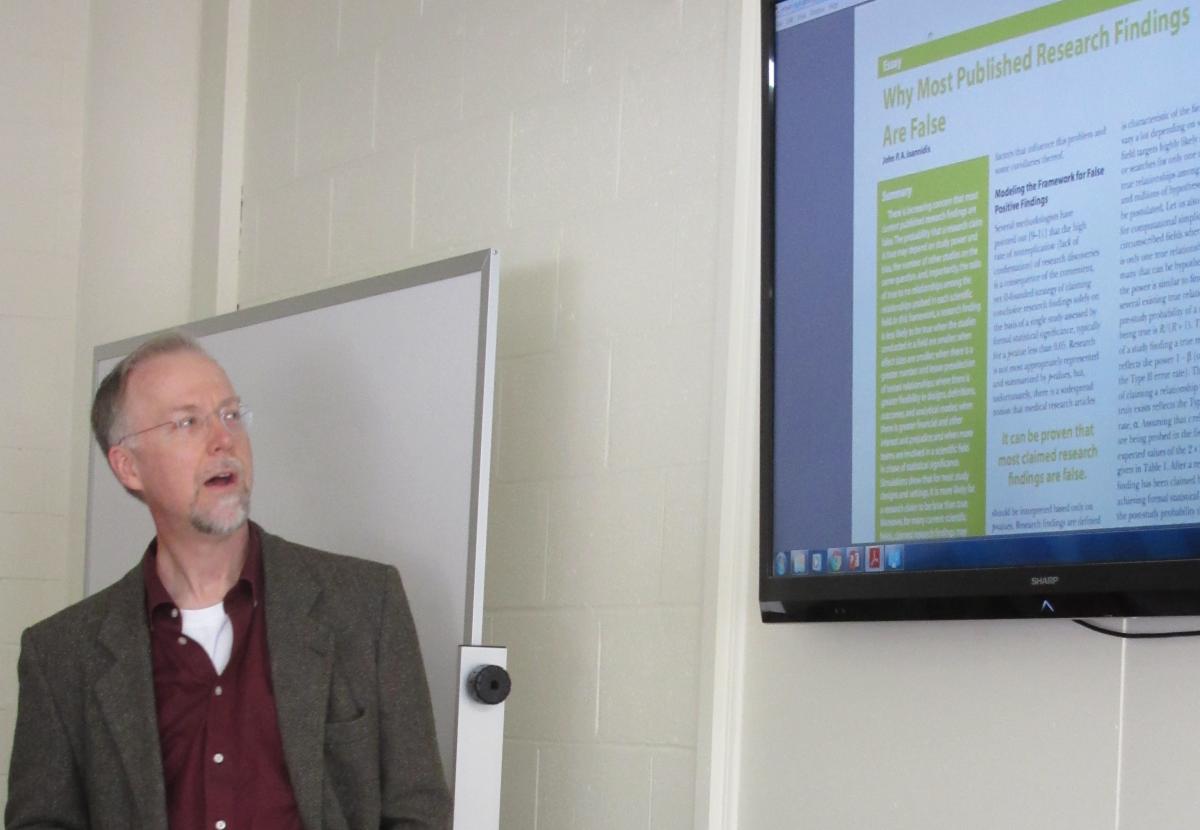 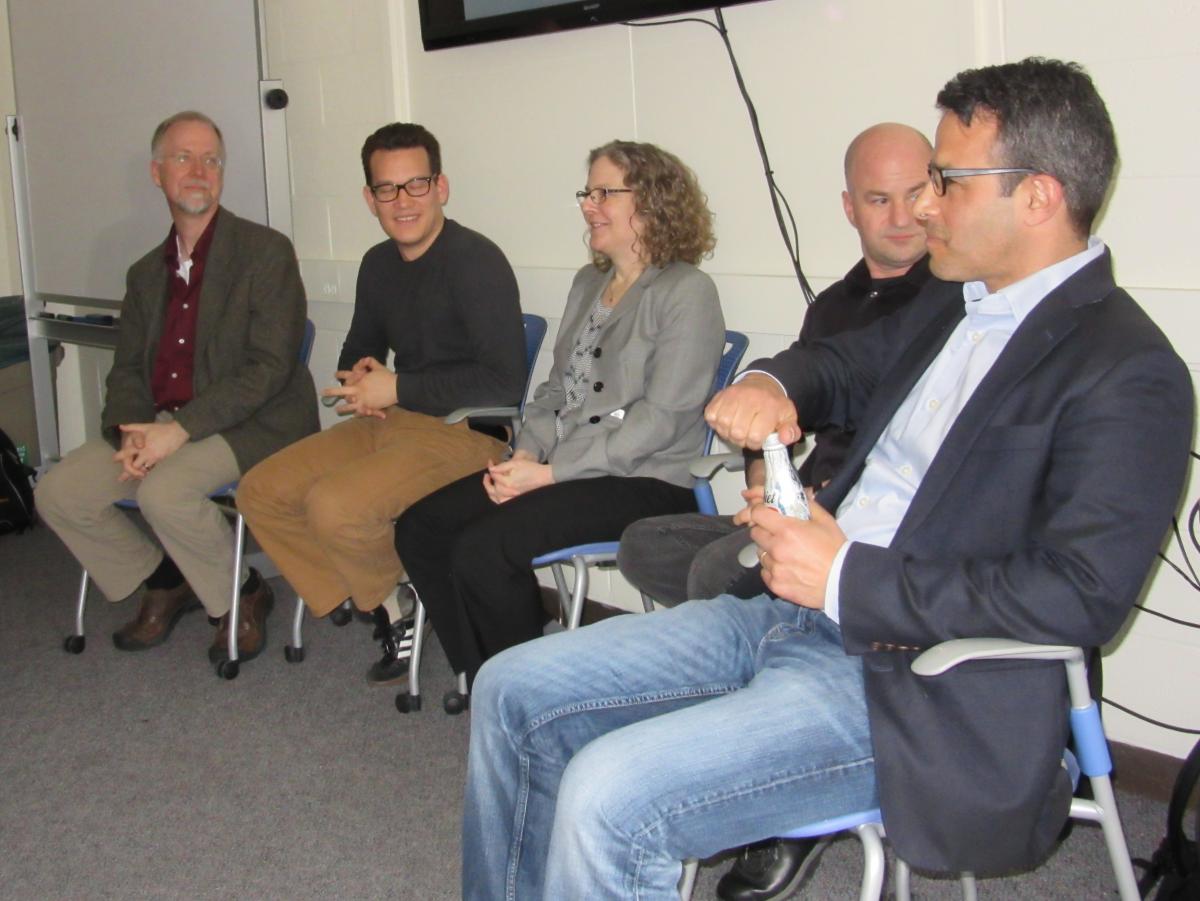 Check out the speakers' presentation slides, in our Resources section, and stay tuned for further conversation on this important topic.