ISI presented a roundtable discussion featuring fellows of the 2013-14 ISI faculty seminar on Emancipation. The seminar was inspired by the the 150th anniversary of the Emancipation Proclamation, and during the year the fellows addressed the general topic from a wide range of approaches across the disciplines. The roundtable aimed to return some of their insights and interactions to a wider audience, as well as to encourage audience participation at the close of another successful and busy year.

The event was held on Thursday, April 24 at 4PM in Bartlett 316, free and open to the public, and all faculty and students were encouraged to attend. 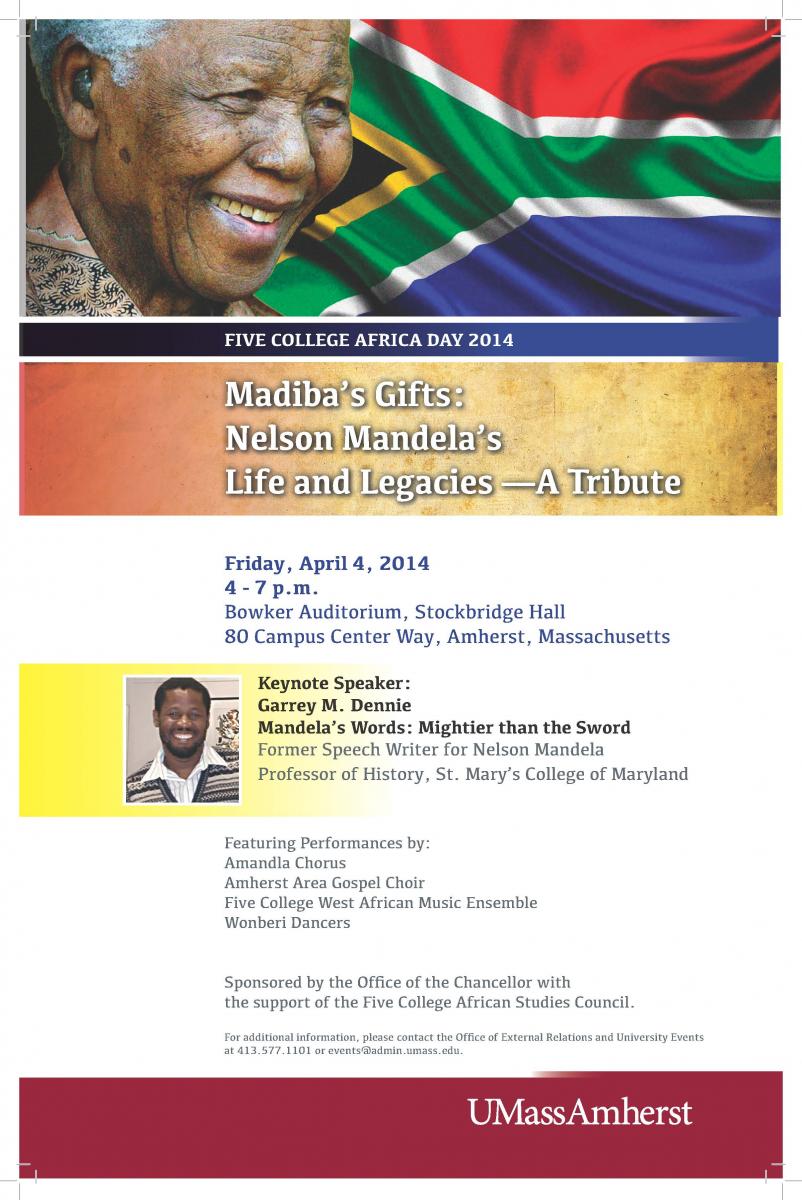 The Interdisciplinary Studies Institute (ISI) is delighted to host Professor Barbara Fields, who will visit UMass from February 18-20 for the ISI 2014 Residency. Professor Fields will present a public lecture entitled “Was Emancipation a War Crime?” on Wednesday, February 19th in Campus Center 165-169 at 5 p.m. In addition, through the course of her stay she will visit classes in an array of departments and take part in several graduate seminars, as well as engage with this year’s ISI fellows, who are discussing the theme of “Emancipation” through the year.

For a complete schedule of events, see our Residency page. 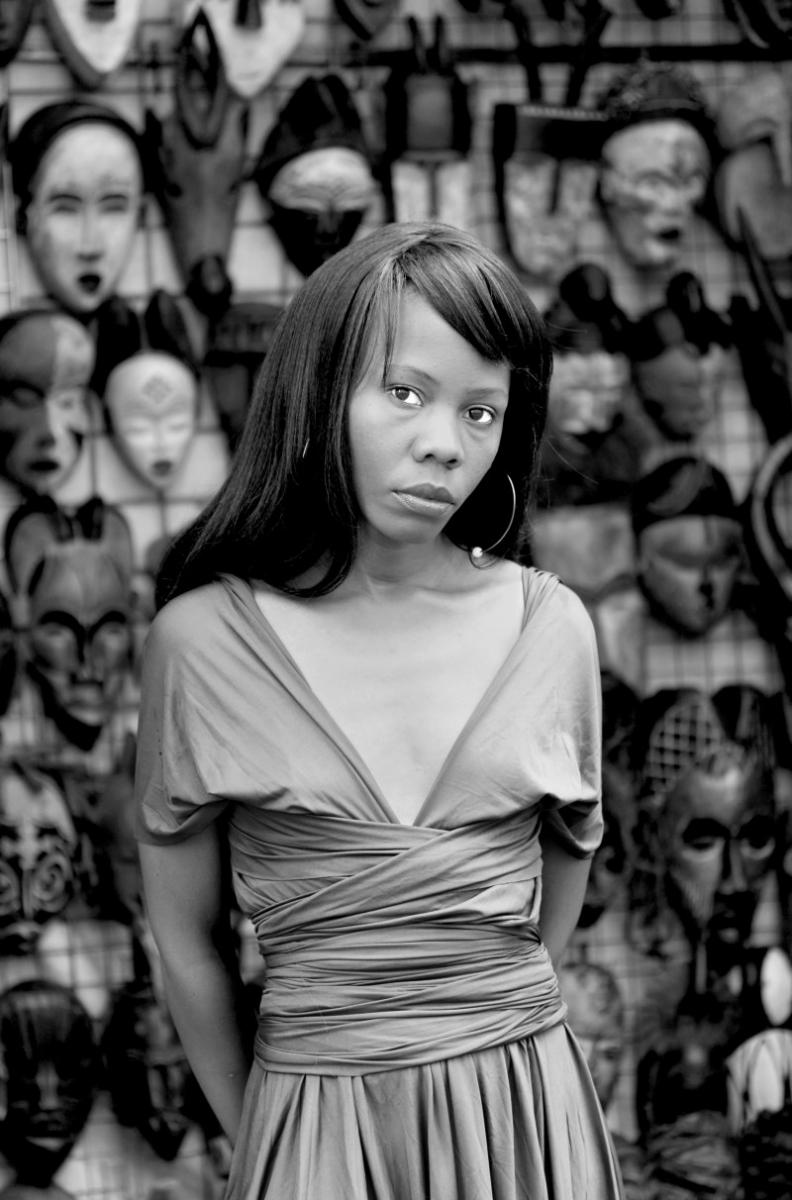 The Interdisciplinary Studies Institute (ISI) is pleased to co-sponsor the event 'Black Queer Born Frees in South Africa' at Smith College on February 4, 2014. Photographer and visual activist Zanele Muholi will show photographs and a video produced in Durban as part of a presentation exploring Black Frees (the generation born in post-apartheid South Africa and known as Mandela's great-grandchildren) and how each person expresses him/herself queerly in a time of troubling hate crimes in South Africa. The young adults she depicts are those born in 1990-1994, and openly gay/lesbian/trans with/in South African borders. This event will take place in the Browsing Room of Neilson Library on the Smith College campus on Tuesday, February 4 from 5-7pm. 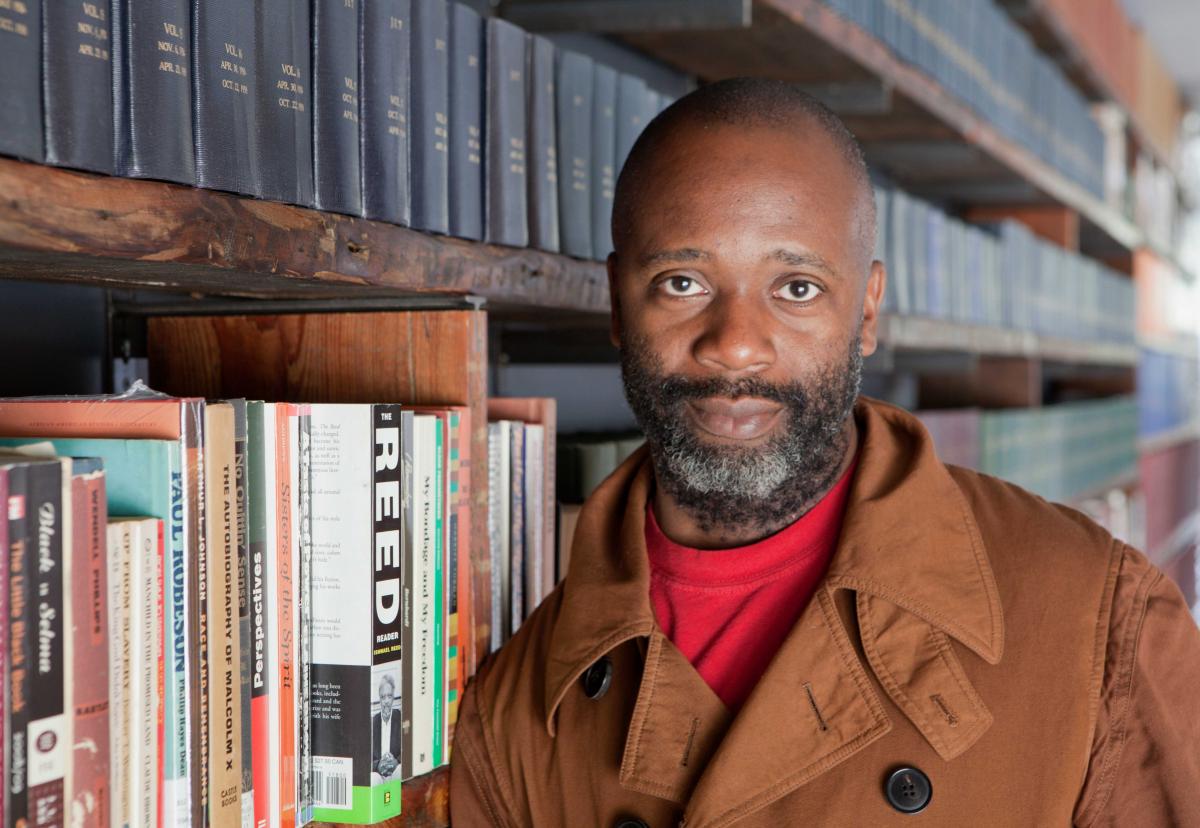 The ISI is a proud cosponsor of the upcoming Theaster Gates visit to UMass. Gates will give a public lecture on November 4 titled "Du Bois: The Early Social Practitioner," at 5:00 PM Thompson 104 at UMass Amherst. His talk is part of the programming for the exhibition "Du Bois In Our Time" at the University Museum of Contemporary Art at UMass Amherst.

The artist Theaster Gates has developed an expanded practice that includes space development, object making, performance and critical engagement with many publics. Founder of the non-profit Rebuild Foundation, Gates is currently Director of Arts and Public Life at the University of Chicago.