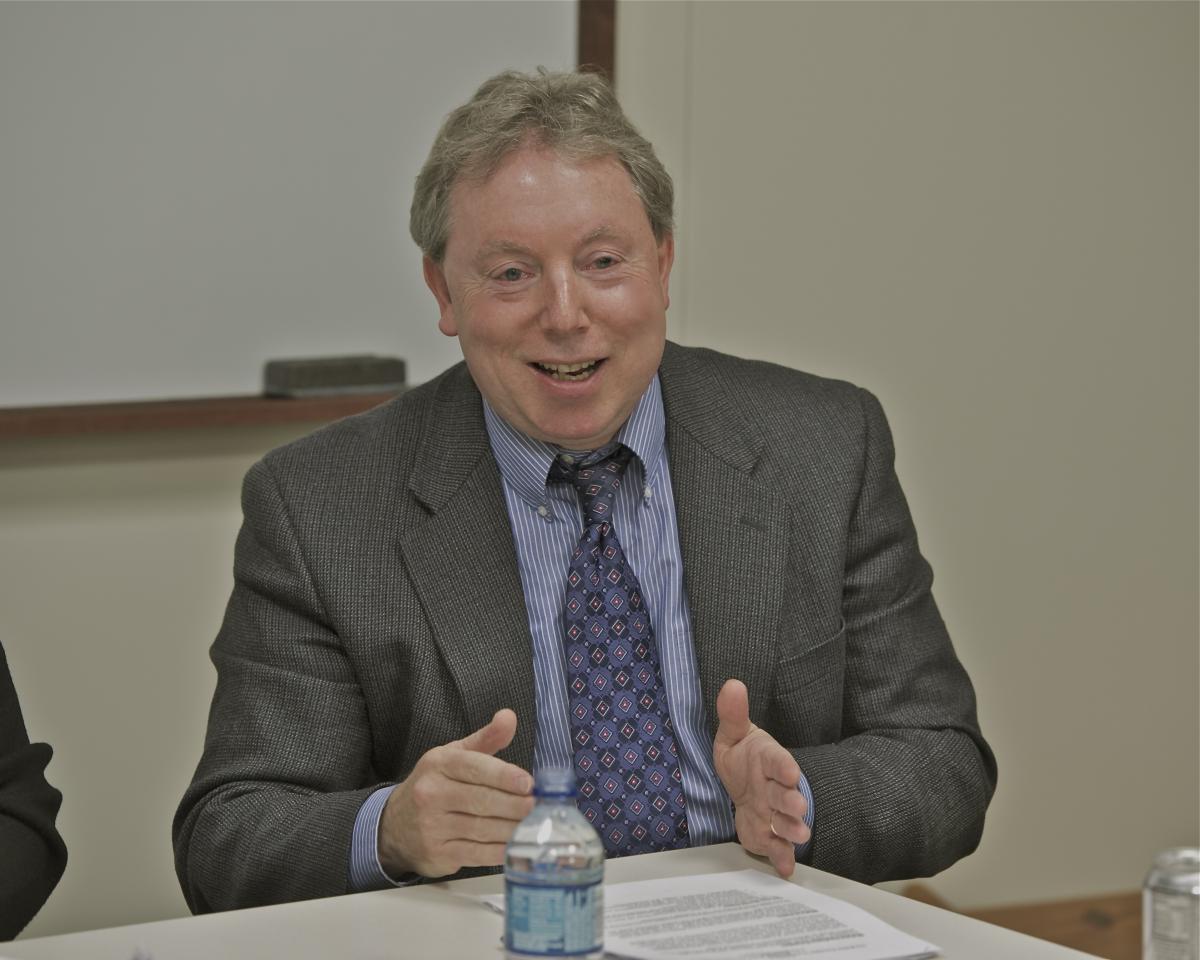 On March 23 from 4:00-5:30 p.m. in ILC N400 the Interdisciplinary Studies Institute will sponsor a workshop for faculty and graduate students led by this year’s ISI resident, Professor Daniel Kanstroom. The workshop is open to all scholars and graduate students with an interest in incorporating collaboration with community-based groups into their scholarship and teaching on immigration policy issues.

Daniel Kanstroom is Professor of Law and Thomas F. Carney Distinguished Scholar at Boston College, and also Associate Director of the Boston College Center for Human Rights and International Justice. He has been deeply involved with deportation defense advocacy, both nationally and in the Boston area, for more than 25 years and was the founder of the Boston College Immigration and Asylum Clinic  Together with his students, he has organized public presentations in schools, churches, community centers, courts and prisons, and has advised many community groups. He was a co-founder of the Immigration Spring Break Trips, where students work on immigration law cases during their Spring Break. Professor Kanstroom’s newest initiative, the Post-Deportation Human Rights Project, seeks to conceptualize and develop a new field of law while representing US deportees abroad and undertaking empirical study of the effects of deportation on families and communities.

Please write directly to isi@umass.edu to register your attendance. Any readings associated with the workshop will be circulated in advance.