The Interdisciplinary Studies Institute hosted a symposium titled “The Task of Witnessing: A Symposium in Honor of James W. Foley” in collaboration with the Journalism Department and the MFA Program for Poets and Writers, University of Massachusetts on September 19-20, 2016. 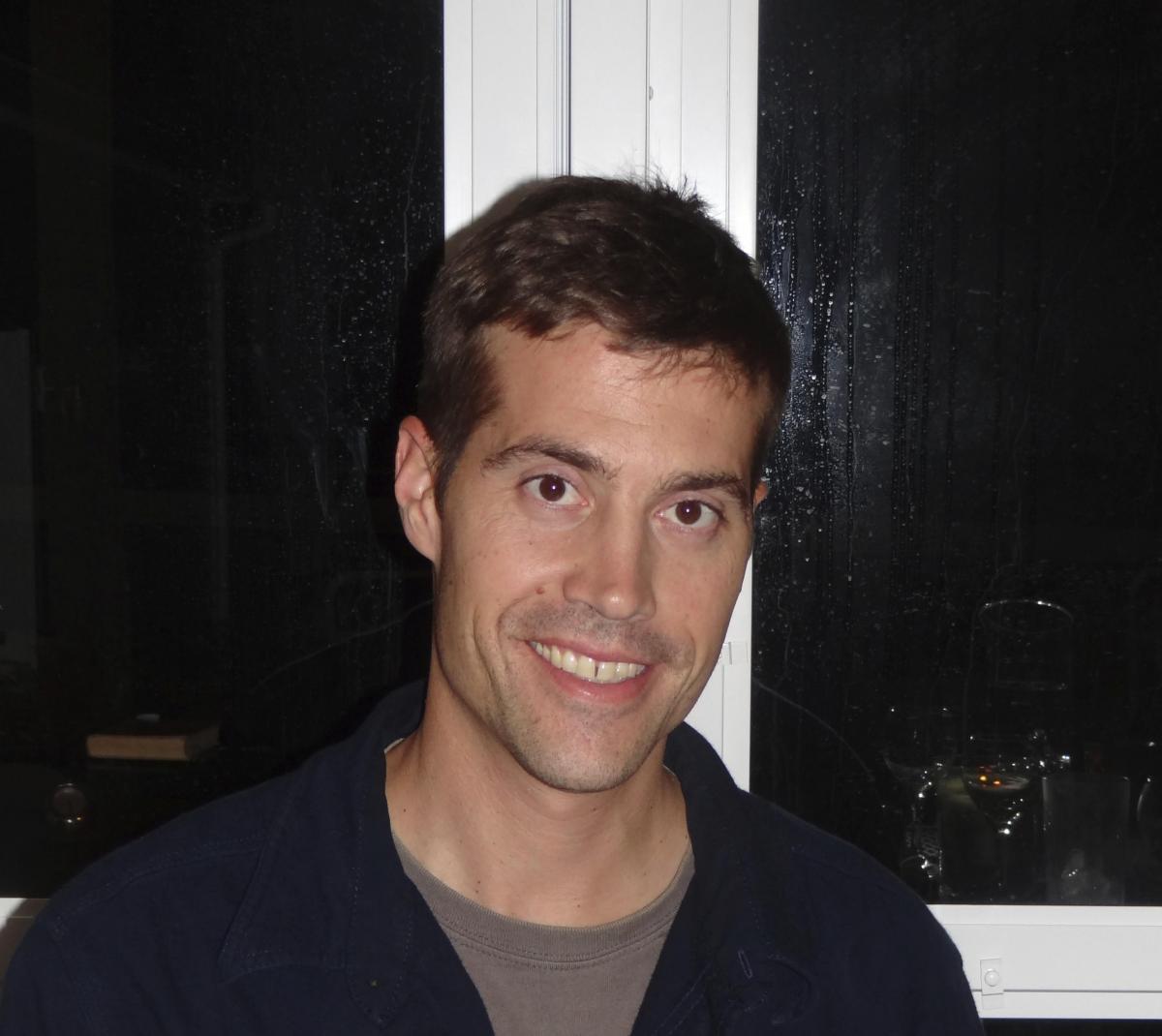 Please click "Symposia" in the menu bar above for the full schedule and biographies of panelists.