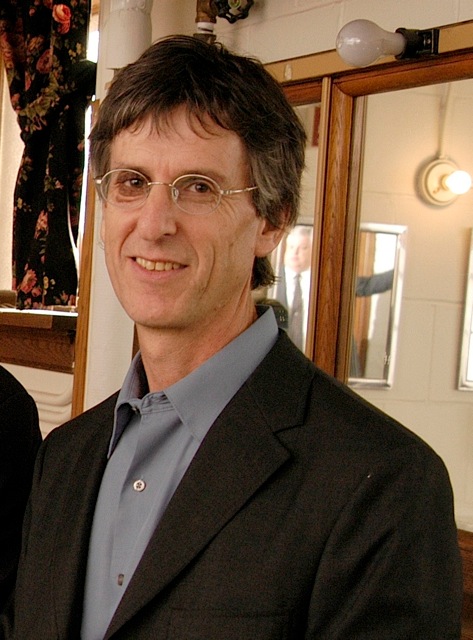 When Clingman was two, he underwent an operation to remove a birthmark under his right eye. The operation failed, and the birthmark returned, but in somewhat altered form. In his book, Clingman takes the fact of that mark – its appearance, disappearance and return – as a guiding motif of memory. This is how we remember the worlds we are born into, how they become a set of images in the mind, surfacing and resurfacing across time and space. South Africa under apartheid was itself governed by the markings of birth – the accidents of color, race, and skin. 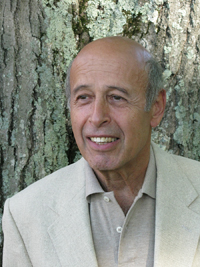 Former ISI fellow and Professor Emeritus of Psychology Ervin Staub recently published his new book, The Roots of Goodness and Resistance to Evil. In this book, Ervin Staub draws on his extensive experiences in scholarship and intervention to illuminate the socializing experiences, education, and trainings that lead children and adults to become helpers/active bystanders and rescuers, acting to prevent violence and create peaceful and harmonious societies. 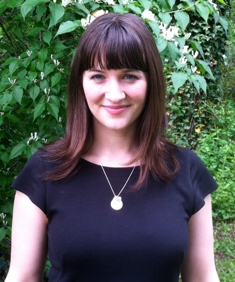 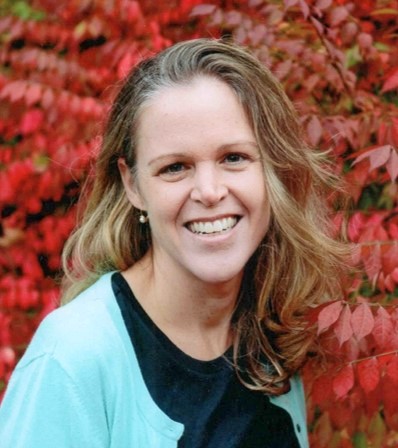 Professor of English and ISI Director Stephen Clingman was an invited participant at a March 26 special colloquium honoring Bram Fischer at the University of the Witwatersrand in Johannesburg, South Africa. Fischer was the lawyer who led the defense of Nelson Mandela and the other accused at the Rivonia Trial in 1964. He is now regarded as one the major heroes of the South African anti-apartheid struggle. After the colloquium, Fischer was awarded a posthumous honorary doctorate of law by the University of the Witwatersrand. Clingman's biography of Fischer, "Bram Fischer: Afrikaner Revolutionary," won the Sunday Times/Alan Paton Award in 1999.