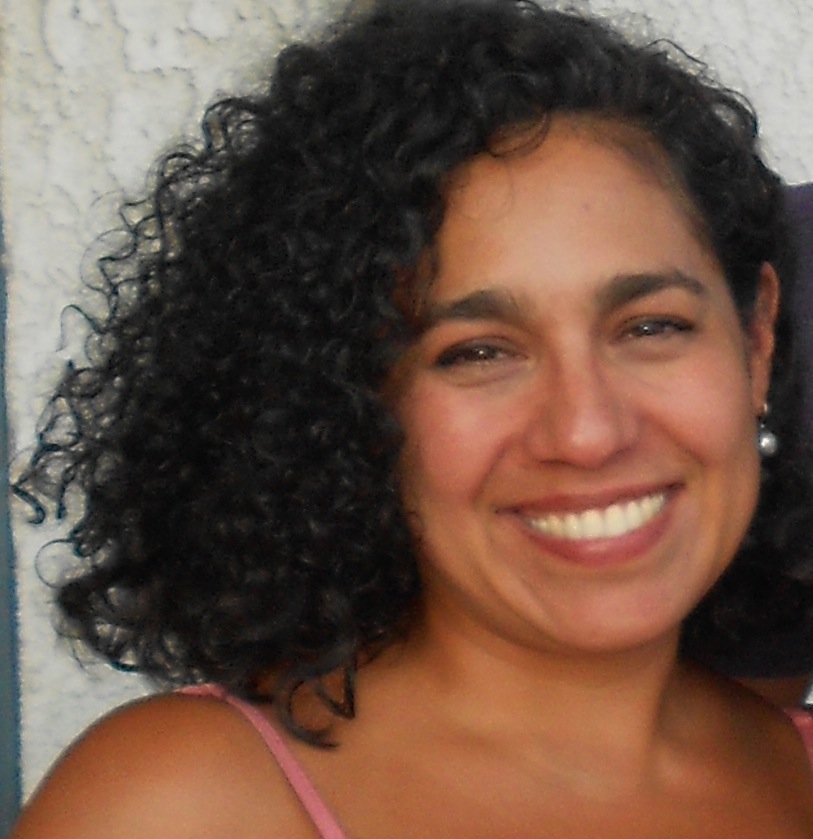 A book launch and reading by Mari Castañeda, associate professor of communications and director of diversity advancement for the College of Social and Behavior Sciences, is planned for the new book she co-edited, “Mothers in Academia.” It will be held at Food For Thought Books in Amherst at noon on Saturday, Sept. 14.

The book was recently featured in both Inside Higher Ed and Times Higher Education. It offers “forthright testimonials” by women who are or have been mothers as undergraduates, graduate students, academic staff, administrators and professors. “Mothers in Academia” intimately portrays the experiences of women at various stages of motherhood while theoretically and empirically considering the conditions of working motherhood as academic life has become more laborious. As higher learning institutions have moved toward more corporate-based models of teaching, immense structural and cultural changes have transformed women’s academic lives and, by extension, their families. Hoping to push reform as well as build recognition and a sense of community, the authors and editors of the collection offer several potential solutions for integrating female scholars more wholly into academic life.

Castañeda is the co-editor of Soap Operas and Telenovelas in the Digital Age: Global Industries and New Audiences. Isgro, an assistant professor in communication studies at the State University of New York, Plattsburgh, has published essays in Women and Children First: Feminism, Rhetoric, and Public Policy; Fundamentalisms and the Media; Frontiers: A Journal of Women’s Studies, and Feminist Media Studies.