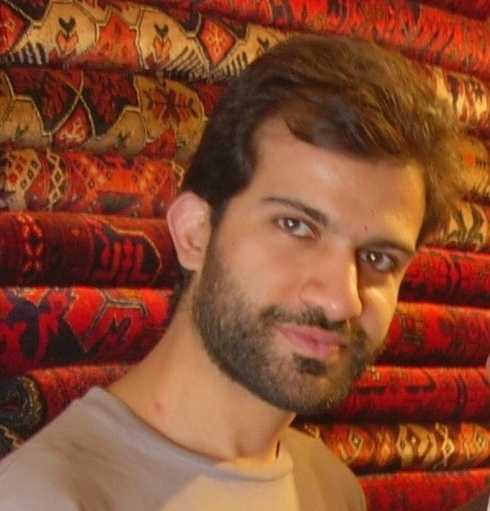 My dissertation investigates the international ramifications of the Iranian revolution with a focus on its influence in Lebanon, Syria, Iraq, and Afghanistan in the 1980s. By analyzing the ideology of the revolution and Iranian ties with Sunni and Shi'i groups, my research asks if sectarianism can be a proper analytical category to explain the international impact of the Iranian revolution. I seek to write an original work by using little known archives and personal collections and conducting oral history interviews in Iran and Lebanon. My research shows the limits of the current scholarship which relies primarily on secondary sources and demonstrates the immense wealth of unexplored Persian and Arabic original sources on which scholars can draw to write with deeper understanding about the Iranian revolution and its international ramifications. My dissertation benefits from my past research and oral history interviews I conducted in Syria, Lebanon, and Iran on the formation of Iran-Syria alliance in the 1980s and the creation of Hezbollah in Lebanon.

I am also a freelance journalist and before joining UMass, I was a diplomatic correspondent at the United Nations. My journalistic works have appeared in Foreign Policy, the Guardian, Diplomacy-e Irani, and Syria Comment.