The English Opportunity Fund is an endowed fund that provides a modest annual payout. Through small grants, this fund helps a wide range of worthy English Department students meet the demanding everyday costs of their education, including the sometimes overwhelming cost of books, computer supplies, and expenses when studying abroad, doing internships, or attending conferences off campus.

History of the fund

The English Opportunity Fund was established in 2005 to provide support to students who need assistance in meeting the costs of their education. The fund sprang to life when several retiring professors asked their colleagues to contribute to a student fund in their honor in lieu of giving them personal gifts. Members of the English Department Alumni Board were inspired by the faculty's generosity and chose to personally contribute. Alumni and faculty continue to donate to this important fund.

Applications are taken during the fall semester and awards made in December so that students will have funds at their disposal for the spring semester. 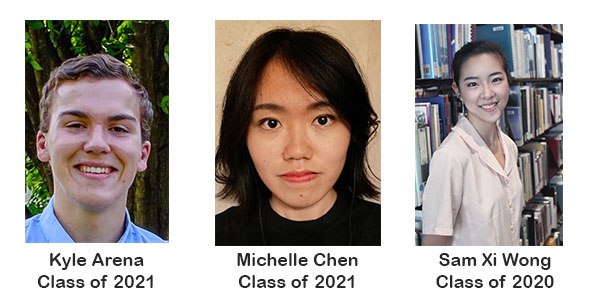