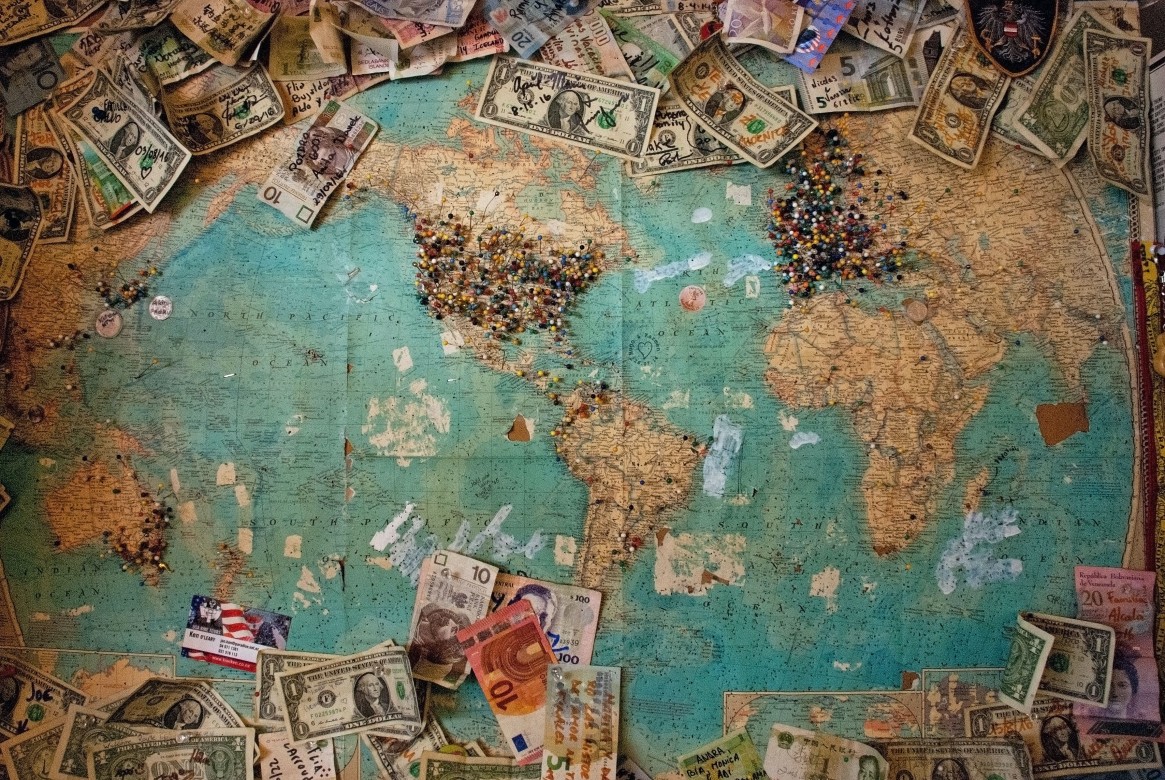 One of the best ways you can affect change for the better is to study economics. Panelists at the Women in Economics symposium, co-hosted by the Departments of Economics and Resource Economics, may have been only slightly biased in this opinion but their lived experience and research areas stand as testaments to their validity.
“I care about the environment; I care about people, seeing poverty around and I don’t understand how this can be reality; and also about gender and how that plays such a huge role in the world around us,” said Onupurba Das, a PhD student in resource economics at UMass. “Imagining that I could have an impact through policy or the work that I do, I think that’s something important to me and something I want to see happen.”
"I love the ability to think deeply about how to address some of the most pressing issues we see everyday in the newspaper and I love bringing data to those arguments."
~ Lenore Palladino
When Lee Badgett, professor of economics at UMass Amherst, graduated in the middle of a deep recession, she was unemployed for a while before landing a job at a warehouse. She worked in ordering, with all women while the stockroom staff consisted of mostly men. They found out the male stockroom employees were earning more than she and her female colleagues.
“It left me thinking, that’s what I want to study,” said Badgett. “I love this idea that what we do matters, that we can actually be participants in a big public debate and contribute something.”
Diane Flaherty, professor of economics at UMass, grew up in a self-described socialist household. While she had a strong support network, her parents wanted her to become a doctor.
“But I wanted to save the world and I thought economics was the best way to do that,” said Flaherty.
Read full story