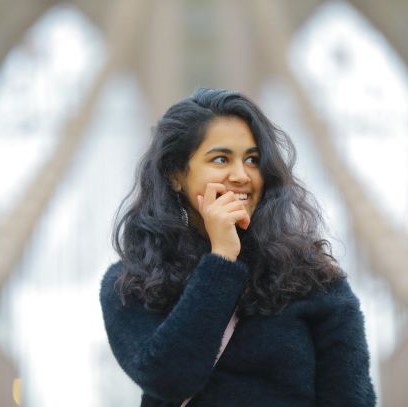 Barkha Bhandari is a sophomore Economics major at Umass Amherst. She grew up in India and first learnt about the issues of inequality and oppression. Her understanding of the world around her has expanded at UMass Amherst and she is determined to use organizing and advocacy to combat the problems that she sees around her. As the Co-Campaign and Advocacy Co-ordinator for the Centre for Education Policy and Advocacy at Umass, she has been working with all three of our campaigns to fight for the rights of students on campus. She is passionate about art and the role it plays in successful activism and wishes to fill organizing spaces with creativity and color! 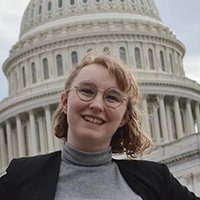 Emma Kinney is a sophomore student at UMass Amherst studying Psychology and Sociology, and minoring in Spanish. She is the Co-Education and Training Coordinator at CEPA, and works on the Restorative Justice and Debt Free Future campaigns. She is passionate about uplifting student voices and helping provide the skills to become an effective student and community organizer. More often than not she can be found in the CEPA room or enjoying dinner at Franklin Dining Hall. She loves her work at CEPA, and hopes to continue to support the campus community through her position there and her organizing work. 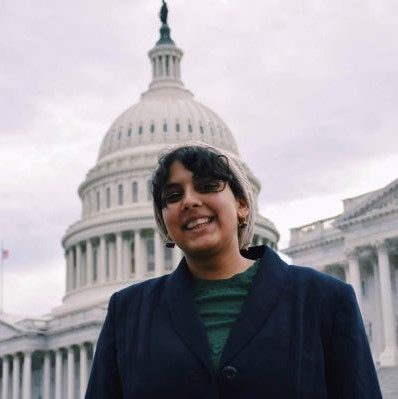 Sazia Patel was born and raised in the Bronx, NY. She is is a social thought and political science and BDIC double major. Her BDIC concentration is community organizing in an international setting. She is a firm believer that Education is the greatest equalizer and powerful tool to effect change.Sazia hopes to live a life taking action and working to end some of the injustices that are present in the world all around us. She plans to do this by empowering people to step into there own power and giving them the tools they need to meaningfully impact change. 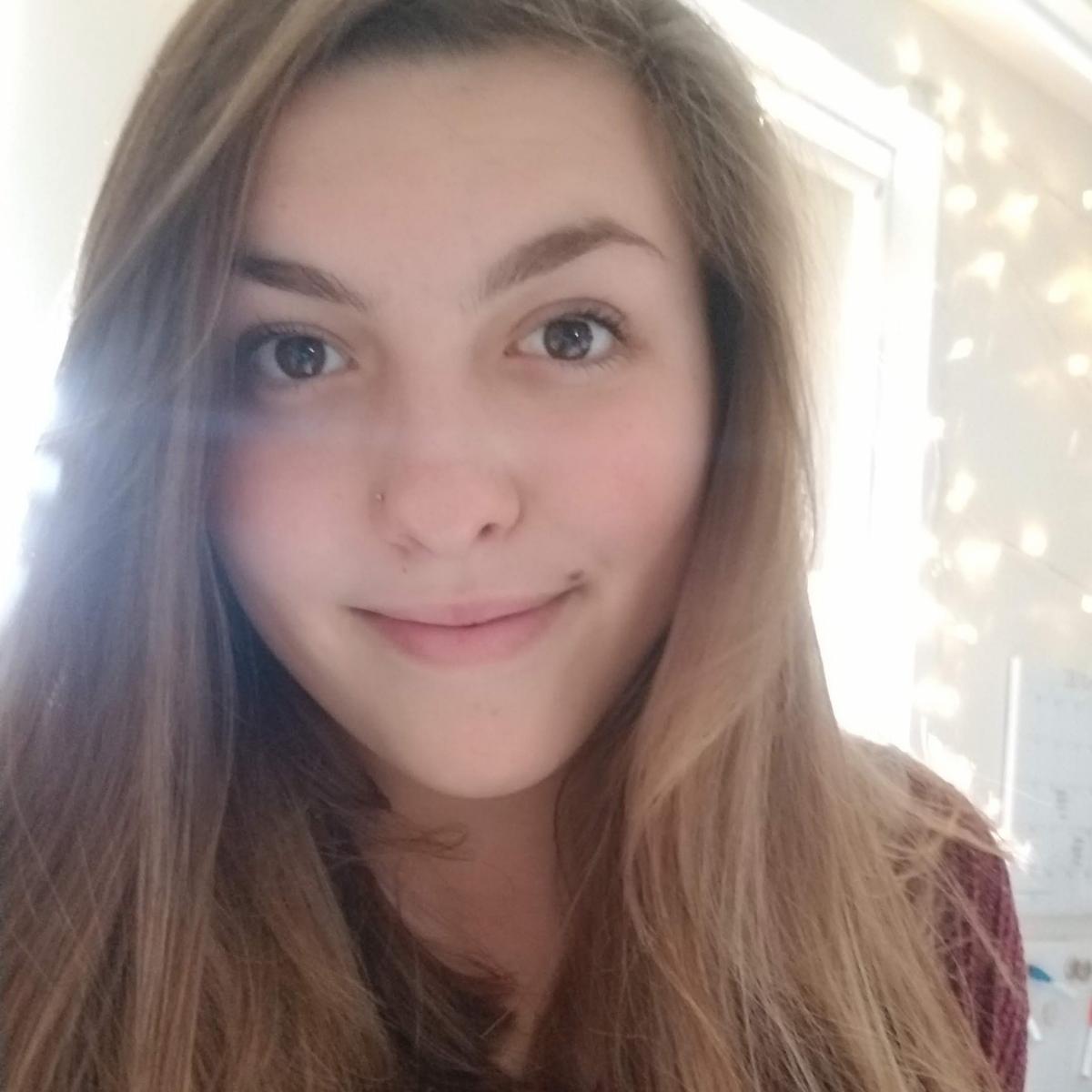 Casey Magas is a sophomore student at UMass Amherst studying Social Thought and Political Economy with a secondary major in Spanish. She is the External Communication and Outreach Coordinator at CEPA and works primarily on the Restorative Justice campaign. Through her organizing work she hopes to not only help foster a welcoming CEPA community but create a more empathetic campus culture. In her free time she loves bullet journaling, working out, and spending time outdoors with friends. 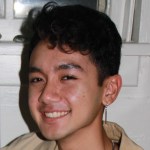 Wafi Habib is a Communication/Journalism double major at UMass Amherst, graduating class of 2021. He is an international student originally from Brunei, and is currently fulfilling his dream of studying abroad. In CEPA, he is the Media Coordinator who takes care of social media and will be involved in creating videos for the organization, such as the Radical UMass docu-series. He is also working on the Food Justice/ Affordable Higher Education campaign. In his free time, he enjoys photography, bullet journalling, bubble tea, and hanging out with friends. 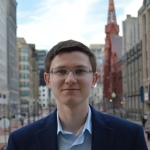 Jon Blum is a junior at UMass studying Economics. He is passionate about organizing students around affordable college, ending food insecurity, racial justice, climate action and other issues. He holds leadership positions in other organizations across campus such as the School for Social and Behavioral Sciences, the Department of Economics, the Student Government Association, Our Revolution UMass Amherst, and Sunrise UMass Amherst. He will be a TA for Soc 261 Population Studies in Spring of 2020, so sign up! 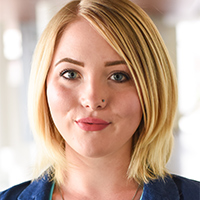 Carys Lamberg is a transfer junior at UMass. She is majoring in Political Science and an independent major (BDIC) in Political and Legal Communication. She is also pursuing a minor in History and a certificate in International Relations. Carys is passionate about uplifting underrepresented voices, sparking social change and restorative justice, and is excited to continue her work with CEPA as an Intern. Off-campus, Carys has gained legislative experience as an intern in the offices of State Senator Stan Rosenberg, Congressman Jim McGovern, Senator Elizabeth Warren, and for the Office of the Senate President of Massachusetts. She hopes to bring the skills that she has gained from these offices to campus to make UMass a more restorative, informed, and inclusive environment. In the future, Carys hopes to pursue graduate school or law school and ultimately influence public policy and criminal justice reform. 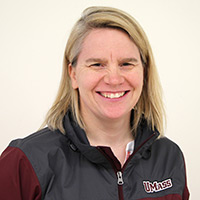 Koni Denham has served as the director since 2014. She enjoys working with student organizers on campus as they strive to bring awareness to the issues impacting the campus community. Koni is inspired by students’ commitment to making the University a more socially just place to learn and work. Koni is an RPCV having served in Kazakhstan (1997-2000). She received her MA in Social Justice in Intercultural Relations from the School for International Training located in Brattleboro, VT. Her capstone explored the effects of interethnic mentoring on ethnic minority youth in Istanbul, Turkey. Koni also received a Master of Education with a concentration in higher education from the UMass Amherst in 2007. She has worked in the field of civic engagement, critical service-learning, and student organizing and activism for the last 10 years. She is currently working on her PhD at UMass. Her dissertation is exploring the topic of international critical service-learning. Koni loves to travel with her partner and spend time with their three dogs.